Does the USGA Have the Answer to Slow Play? 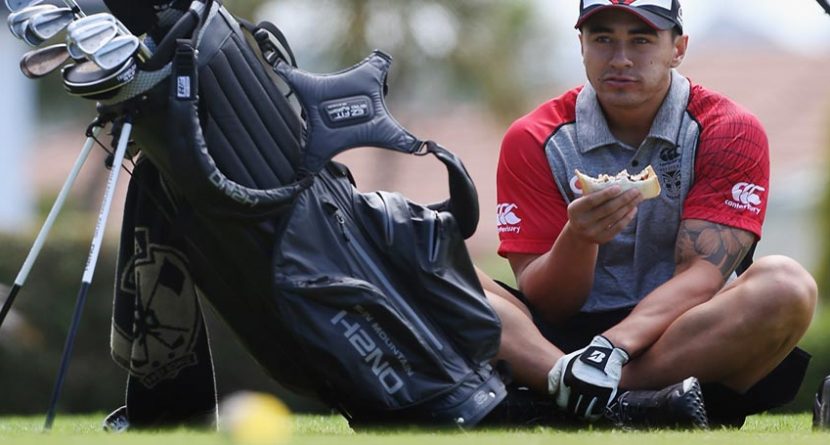 If you’ve ever played more than one round of golf in your life, you have been affected by slow play on the course. If you haven’t, then you’re probably part of the problem.

Last week, the USGA announced a groundbreaking ruling that could spell the end to slow play on the amateur golf circuit: permitting the use of Distance Measuring Devices (DMD).

DMD’s, in general, are those little techy doo-hickies that you might see from time to time at your local golf club. They include distance-finding GPS units, laser binoculars, and even smartphone GPS apps. Prior to the USGA’s decision, the use of DMDs was forbidden.

That was until a recent study conducted by Bushnell and National University, which provides significant evidence to support the claim that DMDs speed up slow play:

“The decision to allow the use of distance-measuring devices follows a recent study of such technologies during the 2013 USGA Women’s State Team and U.S. Women’s Mid-Amateur championships as part of the Association’s broad initiative to identify the causes and solutions to slow play in the game. From the data collected at these championships, USGA researchers found no evidence that DMDs had a negative impact on pace of play and will continue to monitor the use of DMDs in the larger pool of amateur events to further study their effect on pace of play.”

The important thing to consider is the bolded type in the quote above. The data the USGA gathered shows that pace of play was not negatively affected by the use of DMDs. That is not the same thing as saying DMDs sped up pace of play.

In my opinion, in order for the widespread use of DMDs to become a reality, tournament officials will need concrete evidence that golf rounds are completed more quickly by using the devices. This decision is certainly the first step in the right direction.

“While We Are Young” Ad Featuring Tiger Woods