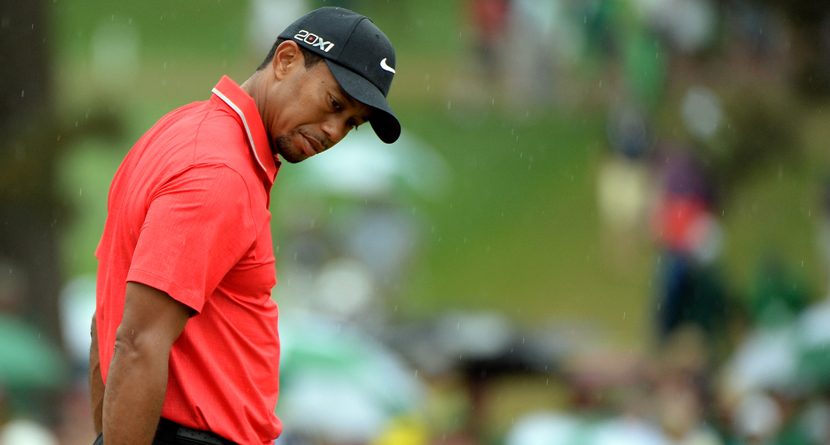 With the PlayStation 4 and a new XBox system set to be released in early 2014, EA has decided to give its developers two years to work on the 2016 version of the game that will be compatible with the new consoles.

Whereas the news might be negative on the surface, the people at EA Sports assure gamers that this has nothing to do with a parting of ways. It’s simply a matter of bad timing.

Kotaku.com has the reason and says EA Sports initially planned to outsource next year’s version:

“EA’s plan was to outsource that edition of the game, to give the in-house team two years to make Tiger Woods 16, taking advantage of all the PS4 and the next Xbox would have to offer.” – Kotaku.com

EA Sports announces there will be no Tiger Woods 15. Figures. Whether its majors, affairs or video games, the man is stuck on 14.

Apparently, Reilly will use any opportunity he can get to take a jab at Tiger.