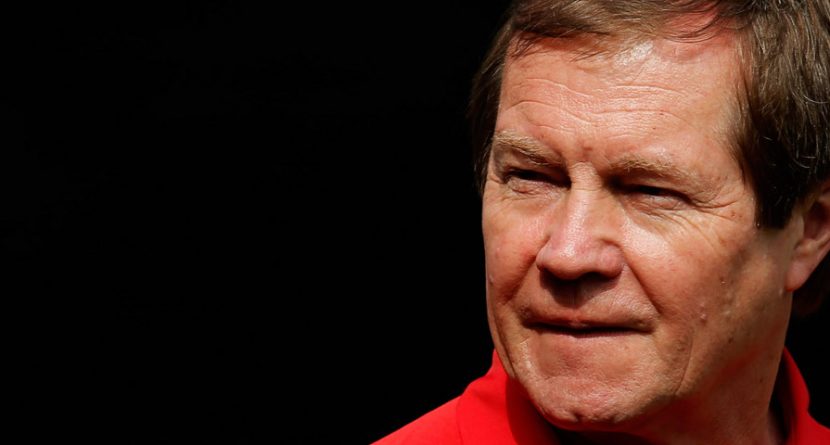 The battle over the proposed ban of the anchored stroke seems to have the Atlantic Ocean as its dividing line.

The European Tour on Monday released a statement in support the governing bodies’ proposed anchoring ban, Rule 14-1b, a little over a week after the PGA Tour voiced its opposition.

“The European Tour has been fully involved in the consultation process which ended on February 28th, and deeply value this involvement,” said chief executive George O’Grady. “Our members support the unique role played by the governing bodies in formulating the Rules of Golf.

“Additionally, virtually all of our Tournament Committee and player representatives support the proposed rule even though they are aware, and have taken into account, the fact that some members and especially our senior members use the anchored method.”

O’Grady acknowledged the concerns raised by American counterpart Tim Finchem and PGA of America president Ted Bishop, but then took a swipe at how the PGA Tour sets up their courses.

“We understand the points put forward by the PGA Tour and the PGA of America and respect and sympathise with their views, which are based on their experience and the evidence before them, and have been expressed with great concern for the game,” he continued. “The whole issue has received far greater focus and comment in the United States than in the rest of the world, perhaps because of the numbers of their golfers using the anchored method, and the set up in general terms of their golf courses and the firmness and speed of their greens.”