Gearing Up: Bridgestone B330 Series 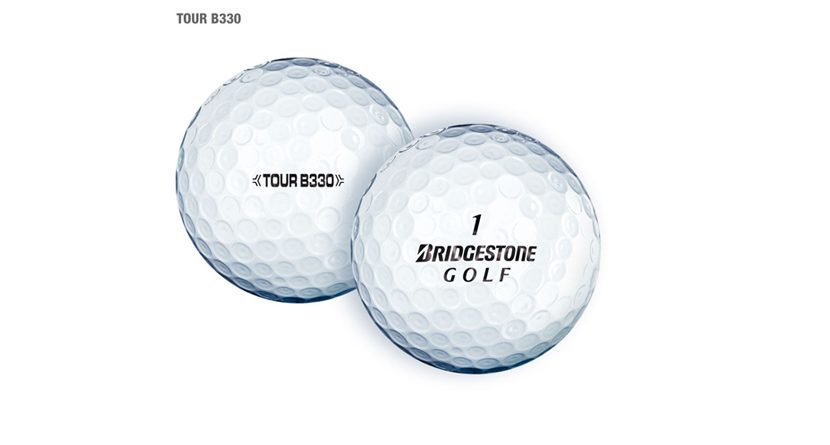 As a piece of golf equipment often overlooked by amateurs, the golf ball has seen its fair share of technological advancements since the days of gutta percha.

The B330 Series is available in four different models: the B330, B330-RX, B330-RXS and B330-S. All four feature the dual-dimple design for which Bridgestone has become known, while each offering is best suited for a specific type of player. While the B330 and B330-S have thinner covers and larger cores to promote a boost in distance, the RX models are softer and multi-layered to reduce sidespin.

The dual-dimple design, as the name implies, serves two purposes on each ball. The outer, larger dimple promotes a shallow descent for increased roll while the smaller, inner dimple increases thrust power at launch for greater distance. We all know you’ve been searching for more thrust power, right? Right.

Faster swingers will benefit the most from the B330 Series, having been engineered for swings faster than 105 mph. While the majority of amateurs won’t come close to that number without causing a horrific hernia, they will still find the balls’ durability and high-launch on driver shots useful.