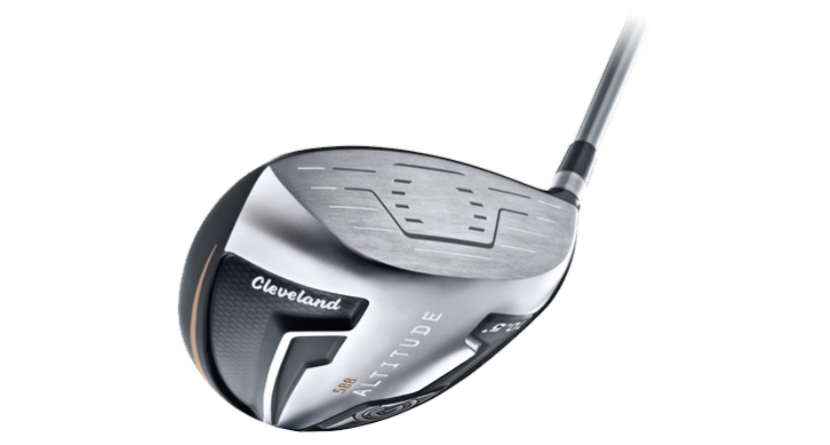 Many golf companies are releasing new clubs just before the holiday season, hoping to grab the huge demographic of golfers who may have passed on early-year products. Cleveland Golf’s new 588 Altitude Driver will not only grab the attention of most amateur players, but it very well may be the best driver released this calendar year.

I had the chance to test out the Cleveland Golf 588 Altitude Driver this week, and I was more than impressed with its feel and performance. While the clubhead is non-adjustable (which is becoming more of a rarity, it seems), the club’s low center of gravity – positioned directly behind the club face – helped me launch golf balls further than my current driver.

How did the R&D guys at Cleveland pull this off? Watch this video to get your learn on, son.

There is no doubt that amateur golfers with moderate swing speeds – including myself – will immediately see the benefits of the 588 Altitude Driver during their next golf round. The ultra-light club (weighing in at less than 280 grams total) helped to increase my swing speed without compromising control. That is a recipe for unbelievable length off the tee, even for someone who has played most of his life.

The Cleveland Golf 588 Altitude Driver will be available in retail stores on Nov. 15.