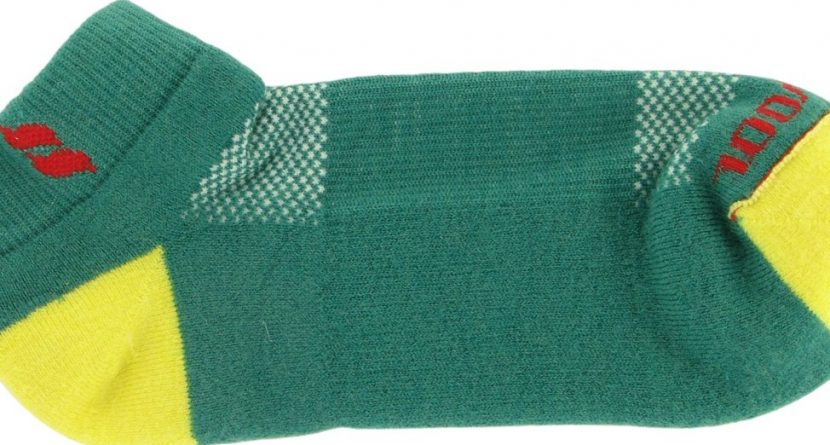 ORLANDO, Fl. – Kentwool performance socks have come a long way in a short time (less than three years). If their presence at the 2013 PGA Merchandise Show is any indication, Kentwool is just getting started in providing the best golf socks available.

Mark Kent, company founder and CEO, talked about his vision for the company, its history and where Kentwool is headed in the near future.

“These past few years have been a bit surreal,” Kent said. “At our first show three years ago, we didn’t even know if anyone would like the socks. We left that show having no distribution, nobody knowing us and basically taking a leap of faith.

“Now, three years into the industry, Kentwool is in 305 retail outlets. When I say this has been surreal, it’s because we’ve become widely known in such a short time.”

Being “well known” might be putting things lightly. Kentwool quickly caught the attention of numerous touring professionals, including Bubba Watson and Matt Kuchar.

“We are now the preferred sock for players,” Kent continued. “Our players have won the Masters, the Tour Championship and others. You know you’ve kind of made it when Matt Kuchar picks up the phone and asks if he can still have our socks [after switching sponsors].”

Kentwool’s 19th Hole collection is growing in popularity among pro and amateur golfers. They can be worn for sport, with business attire or while casually sitting around your house. I own a few pairs myself and can honestly say they are the most comfortable, durable golf socks I have ever worn.

The socks are available in a variety of different lengths and styles, including a plethora of colors (you can thank Bubba Watson for that).

One of the newest products unveiled at the PGA Show was Kentwool’s new line of compression socks geared toward helping golfers with circulation issues in their legs. The socks were fully-functional as a compression garment while remaining fashionable.

Kentwool socks can be found at all major golf retailers or by visiting their website.