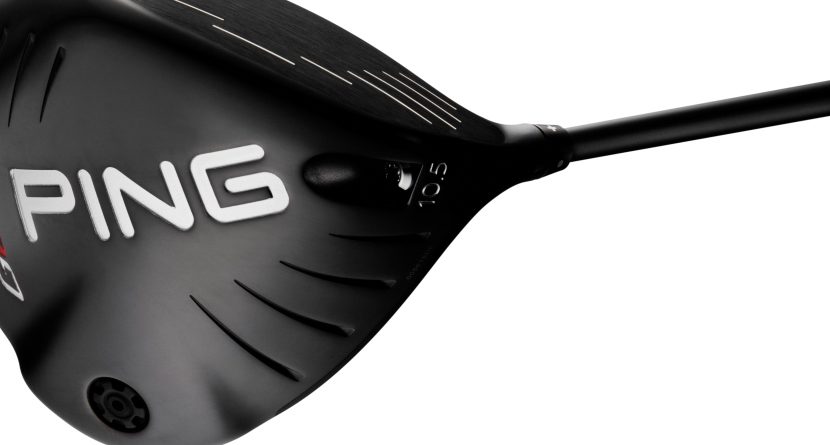 I’m going to let all of you in on a little secret: I’ve never been the biggest fan of past driver models from PING Golf. I’ve often felt the clubs were a bit bulky, loud and short on distance. The new G25 driver series from the company, however, might actually turn me into a believer.

Make no mistake about it – the PING G25 driver should be considered a major competitor to any other driver on the market. I was absolutely shocked on how far I could hit this club during a recent range session. No matter where I made contact on the clubface, my golf ball would routinely fly longer than any previous PING driver I’ve ever hit.

What I was also surprised with was how accurate my drives traveled after exploding off the driver’s head. I found that I could work the ball effortlessly for a draw or fade, something that I cannot say about my current driver.

The secret to the G25’s distance and accuracy lies in the club’s patented Trajectory Tuning Technology, which couples with a large, forgiving head and a speed-generating shaft to help you accelerate through the ball every time. The G25’s full adjustability allows you to play with lofts ranging from 8.5- to 12-degrees.

To be fair, the G25 is a bit loud for my preference. At times it sounded like I was hitting my golf ball with a coffee can due to the sharp, “tinny” sound that exuded from the clubhead. The unique aiming graphic on the crown of the head may also take some getting used to, as it resembles two semi-moon triangles.

Overall, I was extremely pleased with the performance, feel and distance provided by the PING G25 driver. After you get used to the club’s loudness at impact, you’ll be more than pleased with outdriving your playing partners.