Gearing Up: Ping i25 Irons Review 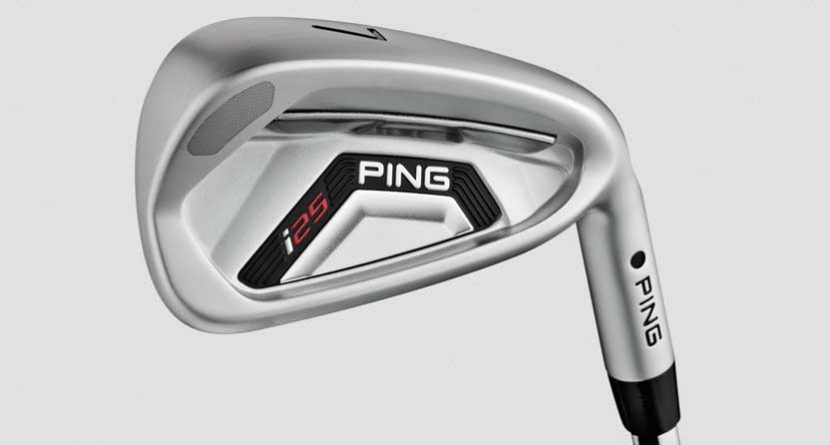 Much like Ping’s new i25 driver, the i25 irons are meant to be playable by a wide range of players with varying skill levels. The newly-unveiled game-improvement irons replace the previous i20 model and, according to Ping, they’re a big improvement.

Carved from 17-4 stainless steel, the i25 irons were engineered to provide distance, versatility and forgiveness. In short, they sound like a game-improvement iron but still inspire and make shot-making a reality.

Each iron in the set has a specific function and specially-designed center of gravity, bounce and offset. The goal is consistent flight and launch conditions — no matter which club you’re swinging. The long irons are designed to deliver high trajectory and forgiveness with narrow face-stabilizing bars have been added to increase ball velocity, height and distance. The mid and short irons are a bit more narrow in the sole and have wider stabilizing bars to promote enhanced accuracy, lower ball flight and an overall softer feel.

The weighting increases the irons forgiveness throughout the set with tungsten inserts in the low toe.

Available in February, the i25 irons will include 3-iron through lob wedge and retail at $110 (steel) and $137 (graphite) per iron.