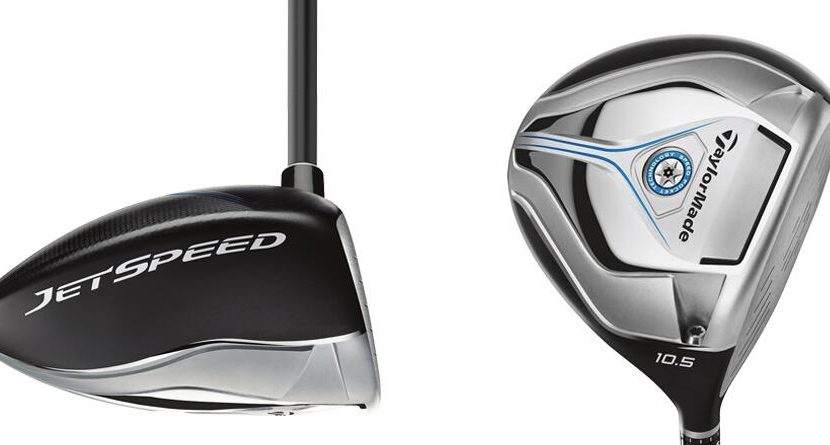 With a look very similar to that of the company’s SLDR series released a few months ago, the JetSpeed proposes that it is even longer in distance than the previous installment. You would hope this is true with a name like “JetSpeed”, and the folks at Golfweek agree.

What is interesting about the JetSpeed in comparison to TaylorMade’s R1 or SLDR drivers is that it’s not as adjustable. This was done to appease the group of golfers not concerned with tinkering too much with their driver. Instead, you can set the loft on the JetSpeed to your desired setting and start ripping drives right out of the box.

At a price point of $299.00, the JetSpeed will also hit the demographic of players who don’t want to drop $500 on a new driver (believe me, I’m with ya). All things considered, the JetSpeed was designed to be an instant hit with mid- to high-handicap players, yet versatile enough for the better player.