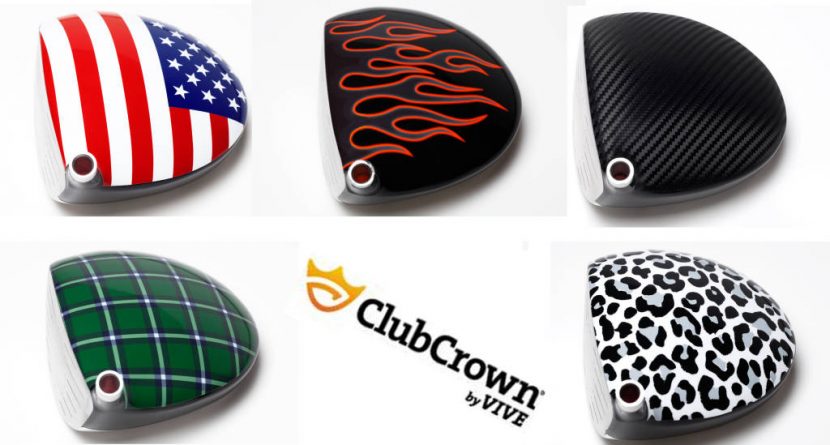 Drivers now come in nearly as many colors as cars. ClubCrown, however, offers a way to “pimp out” your driver in a way that Xzibit would appreciate.

ClubCrown, which official launched its product in July of 2012, can be professionally installed on your driver or metalwood and add less than a pound to the overall weight of the club. The films retail for $39.99 and can be purchased at their website, or in shops in seven states.