Golf In Augusta — Disc Golf, That Is 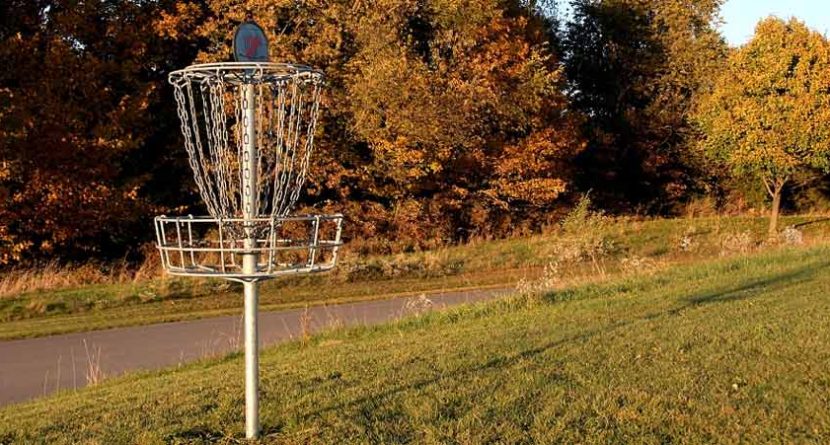 When the word “Augusta” comes up in conversation, most times the immediate next word that pops into someone’s head is “Masters,” probably followed by “golf.”

But maybe there should be a third: “disc golf.”

Jenn Bosworth and Charles Everett spent some time in Augusta with Alan Kane, the general manager of the National Collegiate Disc Golf Championships, learning the finer points of the sport.

While that video may have made it seem disc golf is not all that difficult, make no mistake. It’s not as simple as throwing a frisbee around, as Charles explains.

You may be surprised at the number of people who play the game. Counted among them is 2012 Masters champion Bubba Watson, who has been a member of the Professional Disc Golf Association since 2010. Among the other celebrities that play disc golf are Tony Hawk, former “Friends” co-star and current “Go On” star Matthew Perry and actress Tatum O’Neal.