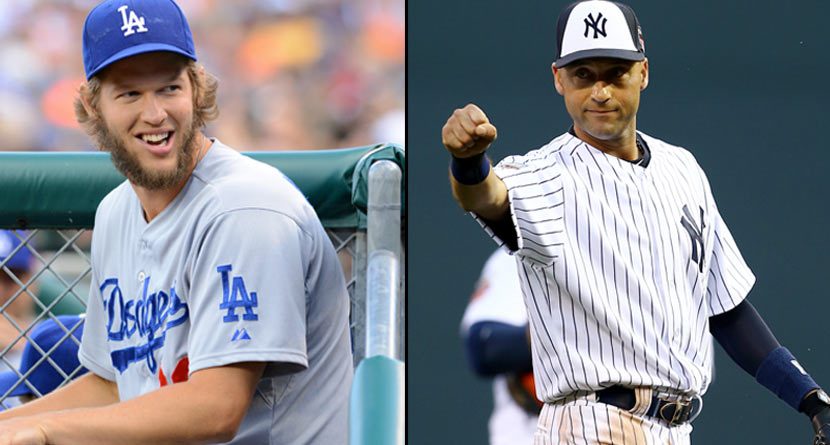 Such was the case for seven of Major League Baseball’s All-Stars on Tuesday night in Minnesota. The game’s best were on display and, thanks to Bettinardi putters, seven of them now have a unique memento from the game that they can display. Bettinardi teamed up with Excel Sports Management to make putters for their clients playing in the All-Star Game. As you can see, each player’s name is on the back of the putter. On the front, their jersey number is emblazoned on the right side of the face. As usual, GolfWRX has plenty more images of these beauties if you’re interested.

“Being a huge fan of baseball my whole life, I was pleased to team up with Excel Sports to make the highest-end putters for some of the top baseball players in the world,” said Bettinardi President and CEO Bob Bettinardi. “It displays our unique ability to not only produce putters for the PGA Tour, but also being able to expand and create these one-of-a-kind coveted gifts for All-Star players.”

Unfortunately for us mortals, the only way we’ll ever get our hands on one of these puppies is if one of these guys goes all Jose Canseco and starts selling career memorabilia online to pay for celebrity wrestling entrance fees … or, you know, what ever Jose Canseco is doing now.