Look Of A Champion:~D.A. Points 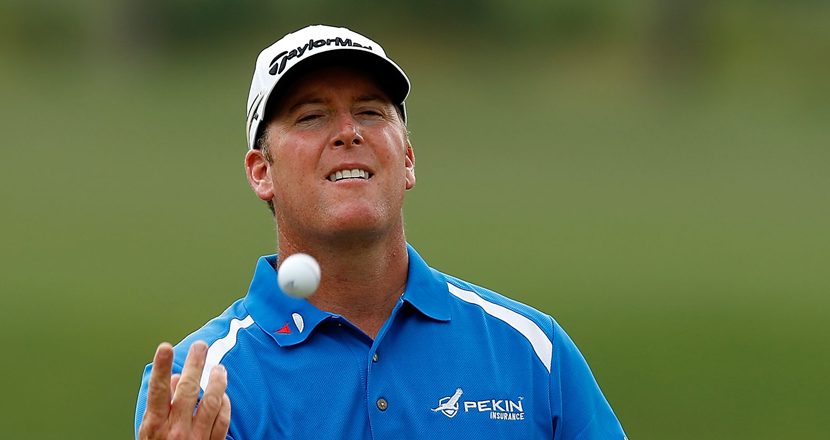 D.A. Points won the Shell Houston Open for his second PGA Tour win on Sunday with a mixed bag of TaylorMade and PING Golf clubs.

His driver is the TaylorMade R11S with 9 degrees of loft and a UST VTS Shaft. He also carries a 13-degree TaylorMade Burner 3-wood with a Graphit Design Tour AD shaft.