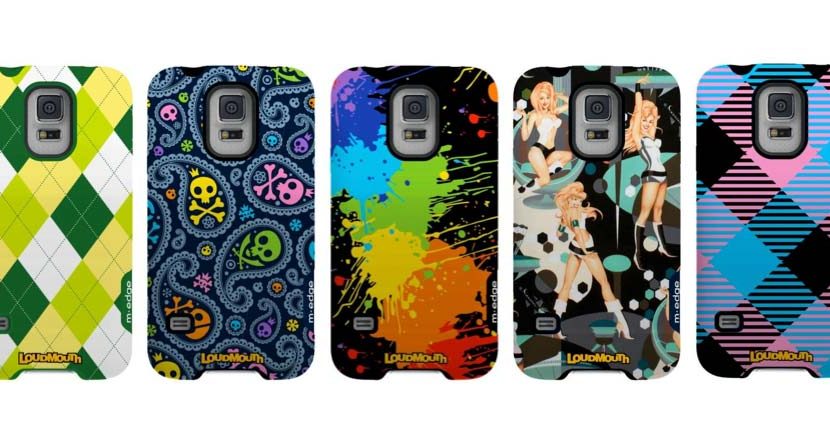 If you’re a fan of Loudmouth gear and own a smartphone (who doesn’t at this point?), today’s your lucky day. Loudmouth is preparing to bring its awesome patterns and style to your smartphones and tablets with a new line of cases. Now you can have a phone case to match your paint-splatter pants. Loudmouth is partnering with M-Edge, a tech accessory company, to bring the new cases to major retailers and medgestore.com this fall.

“Cell phone covers and tablet cases have grown into a new fashion accessory, so it was only a matter of time until we found the right partner for the Loudmouth brand,” said Loudmouth CEO, Larry Jackson.

John Daly should be one of the first people in line for a new Loudmouth case … or five. We at Back9Network wouldn’t mind getting our hands on a few, ourselves.