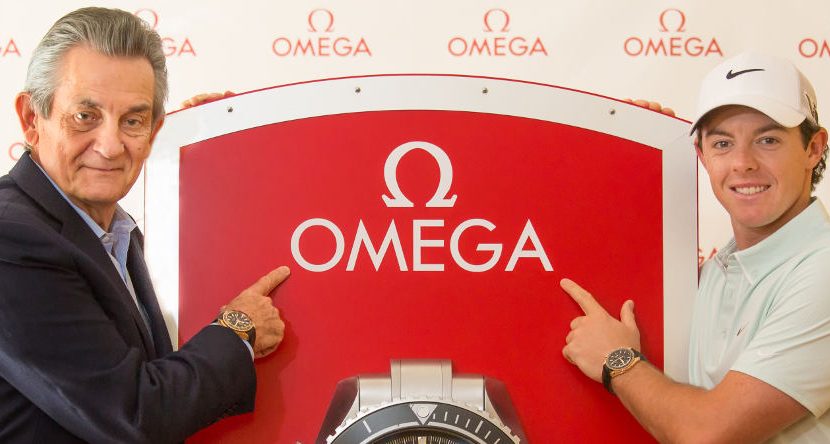 The time is now: for Rory McIlroy to right the wrong of the 2011 Masters, but also to pick up another endorsement deal.

The world No. 2 and watchmaker Omega announced their partnership on Sunday evening, ahead of the year’s first major. Terms of the agreement weren’t disclosed. “I think it’s a great deal for me,” McIlroy said. “I’ve sort of tried to adopt the strategy that I don’t want a lot of sponsors, but there are a few very big global brands that can reach out to different parts of the world. It’s a great fit.”

Nike stablemate and world No. 1 Tiger Woods is an ambassador for Rolex after spending a number of years with TAG Heuer.

Omega has been making a strong push into the sport for years, particularly with their involvement with the Ryder Cup.

“Rory is one of those golfers who lights up every course he plays on,” Omega president Stephen Urquhart said. “In recent years, he has been golf’s most exciting player and he has already attracted legions of new fans. He’s the sort of golfer who is good for the sport and for its image, and we are all looking forward to seeing how far this extraordinary talent will take him.”