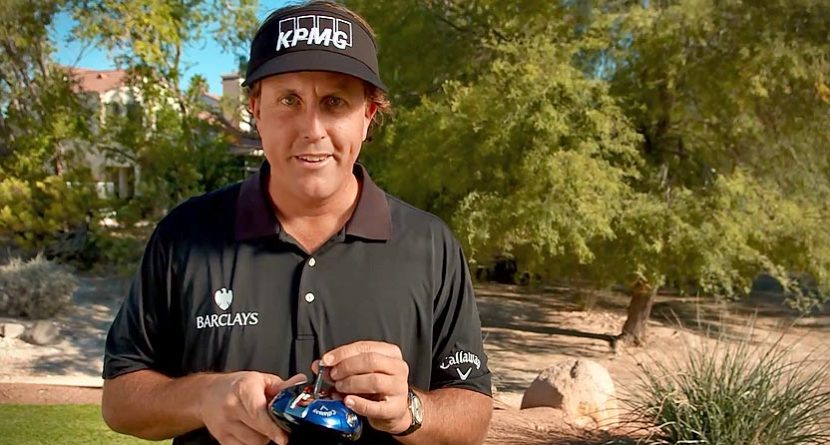 Callaway Golf’s reboot of the Big Bertha driver series hit store shelves on Friday, finally allowing millions of golf fans the opportunity to purchase one of golf’s most popular products.

As I covered in this space earlier last year, the Callaway Big Bertha and Big Bertha Alpha have been highly anticipated for months. Boasting new technology and more adjustability than ever released in previous drivers from Callaway, the Big Bertha series is basically a physics lesson on a stick.

Callaway Golf has pulled out all the stops to generate buzz around this driver release, including commercials featuring some of its more popular staff players. Here are a few outtake reels from those shoots, including a particularly hilarious video featuring Phil Mickelson.

Related Link: The ‘Bertha’ of a Legend