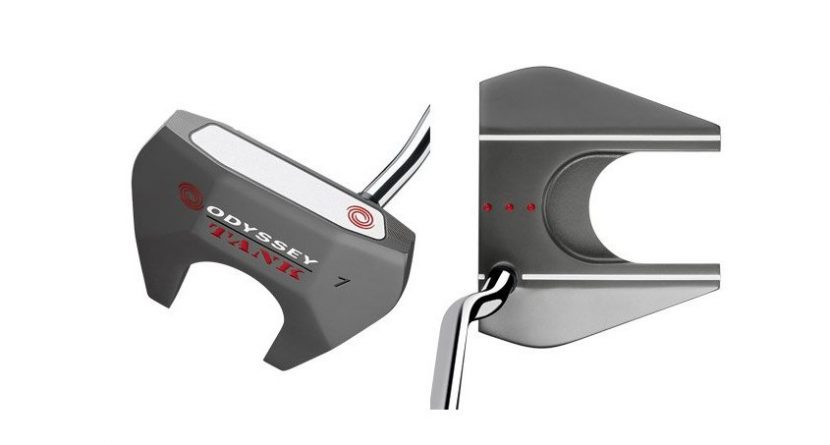 According to Odyssey, the new Tank putter also boasts a moment-of-inertia (MOI) that is 109-times greater than the traditional putter. That’s a lot of MOI.

The name “Tank” isn’t just a clever name; this putter is heavier than most putters on the market. According to Chris Koske, a director at Odyssey, amateur golfers have been asking for a heftier club for years.

“At every golf club in the world, we’ve heard golfers say, ‘I just want something a little heavier’,” Koske explained. “With the proposed anchoring ban in discussions, we thought it was the right time to service golfers with an alternative and stability-focused method to putting and putter design. We didn’t just do heavy — each component is carefully weighed to ensure a proper balance point and ultimate stability.”