One of Original Green Jackets Sells for $682k 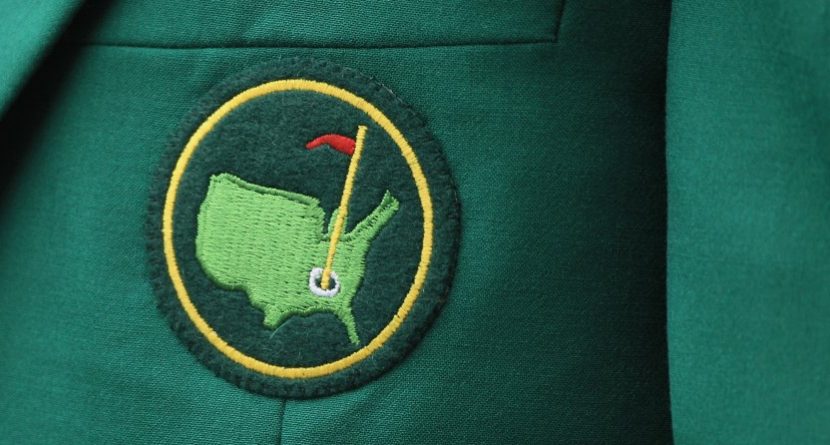 We can tell you three PGA Tour winners from 2013 that did not purchase a famed green jacket: Scott Brown, Woody Austin, or Gary Woodland.

That’s because the winning check from their respective triumphant tournaments wouldn’t cover the cost of said green jacket. According to ESPN, the piece of clothing that was given to Horton Smith for winning the first Masters sold in September for $682,229.45 (because an even $682,230 was too much?).

Green Jacket Auctions says that’s the highest price ever paid for a piece of golf memorabilia. Its value is so astronomical not only because Smith was the first Masters champion, but also because it had been written off as lost for decades.

A distant family member of Smith’s discovered it in a closet, and thus reunited it with nine other jackets that make up the “original 10.” The Masters didn’t begin awarding the famed green jackets until 1949, and at that time retroactively gave sport coats to the nine previous Masters victors.

No one knows who bought the jacket at the auction, but it probably wasn’t Brown, who earned “only” $630,000 for his win at the Puerto Rico Open in March. His 2013 money total was $1,012,142, so that means half his before-tax income would have to go to one green jacket he didn’t earn. And it certainly wasn’t Austin, who collected “just” $540,000 for claiming the Sanderson Farms Championship in July and has made $568,800 on the year.

But how much ridicule would an active pro golfer endure if he bought his way into the Green Jacket Club? Well, could you blame Lee Westwood?

Related Links: A Look Inside The Green Jacket