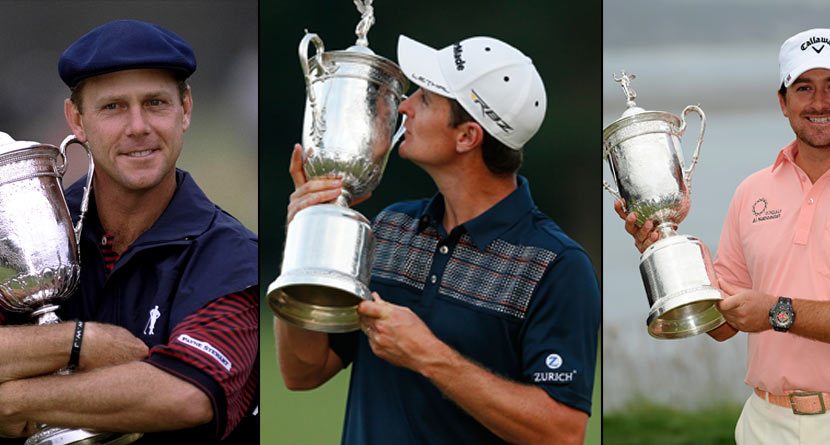 Unless you’re one of the experts giving these lessons, you could probably use a little help with your golf game. The weekend is coming and that means it’s time to play some golf! It also means it would be in your best interest to brush up on your game or face the consequences and ridicule from the other members of your foursome.

“One of the biggest obstacles that amateur players have is the fear of their long irons. There’s really no reason to fear the long irons, everything is built right into the club to allow you to hit it like any other club.” – Payne Stewart, 1991 & 1999 U.S. Open champion

Putting Games to Make you Better

Importance of a Smooth Takeaway

“Now, this will really help your rhythm and help you build up effortless power out on the golf course.” – Justin Rose, 2013 U.S. Open champion

“One of the key things is realizing that we really want to control our distance by controlling how far up and down we grip the club and how far back we swing our arms. We really don’t want to change rhythm in any shape or form.” – Graeme McDowell, 2010 U.S. Open champion

Check back every Friday for a new batch of the best golf tips on the web to help you get ready for the weekend. May your drives be straight and your tales be tall.