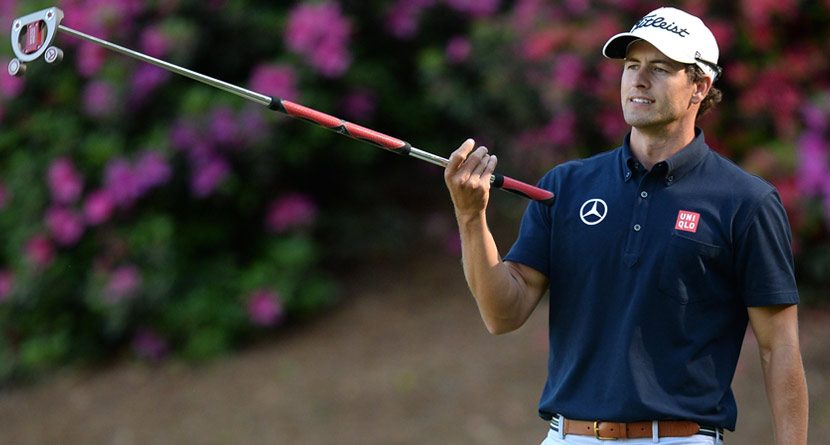 To ban or not to ban? The USGA and R&A finally answered that question Tuesday regarding use of an anchored putter, as USGA President Mike Davis announced that anchoring in putting will no longer be allowed. The ban will take effect in 2016.

Ted Bishop, president of PGA of America – a group that has been against the ban since it was proposed in November – spoke with Back9 Network about the impact this rule will have on the game.

PGA of America’s 38th President, Ted Bishop, weighed in on what he thinks the impact of the anchoring ban would be for amateurs and the game in general:

Next Page: Back9 in 90 – Ted Bishop’s Augusta National “Punch”