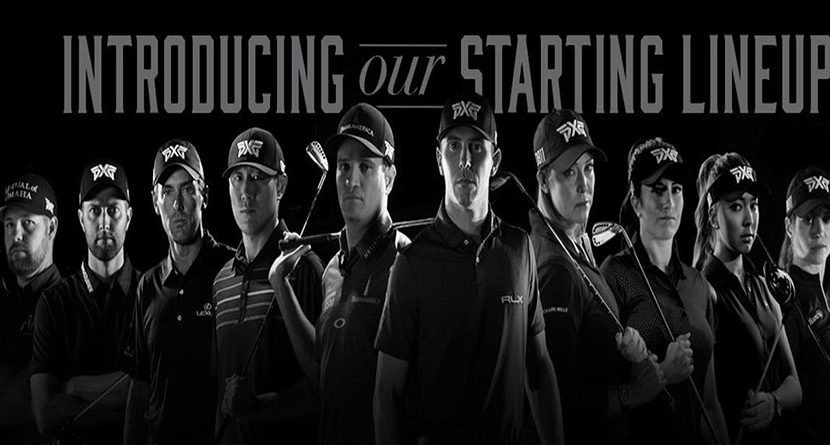 Parsons Xtreme Golf — PXG for short — made its first big splash into the professional ranks on Monday when the Scottsdale-based outfit announced the signing of eight new professionals to their staff headlined by 2015 Open Champion Zach Johnson and 2014 FedEx Cup winner Billy Horschel.

PXG is headed up by Bob Parsons, the founder of the domain name registrar GoDaddy.com. The businessman started PXG in 2014 after stepping down as the executive chairman of GoDaddy. He hired away PING engineers Mike Nicolette (irons) and Brad Schweigert (woods) to head up his company with the expectation that time and money would be no object.

A latecomer to the game, Parsons, who has a net worth of roughly $2.2 billion, was reported to have spent $250,000 a year on golf equipment to find a set that worked for him. Instead of sinking money annually into other companies who Parson believed were “gimmicky,” Parson decided to form his own club-making firm.

“By enabling PXG’s engineers to work without limitations of any kind we were able to achieve an unheard of level of performance,” Parsons said in the company’s release. “Now we’ve signed some of the best talent in the game to put our equipment in play because, at the end of the day, it’s all about performance – and PXG clubs really perform.”

Rumored to be making a big play in 2016, PXG proved those whispers true by pulling Johnson, Horschel, Kirk, Hahn and Howell III from Titleist, PING, Callaway, TaylorMade and Mizuno, respectively.

“We like players who like us – it’s that simple” Parsons said. “Having some of the best golfers in the world want to play our clubs in competition is absolute validation that we’ve done something incredibly special.”

Johnson, Hahn and Kirk will all have their PXG clubs in the bag this week at the Hyundai Tournament of Champions.