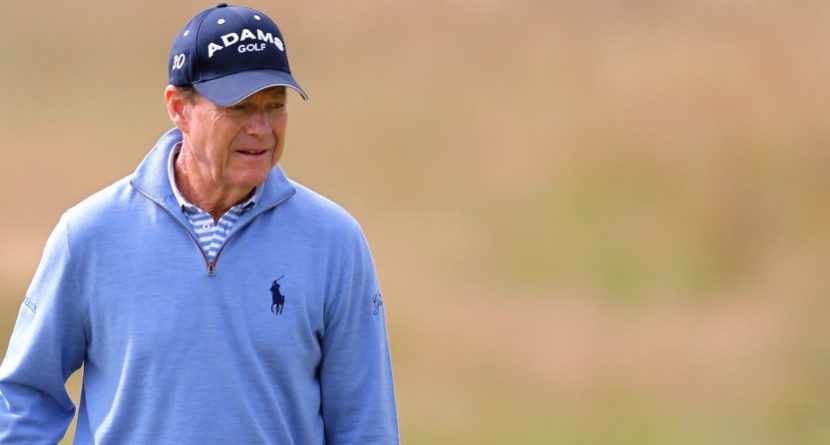 PGA of America President Ted Bishop announced Wednesday that the Ralph Lauren Corporation will be the official outfitter for the 2014 U.S. Ryder Cup team.

Ralph Lauren has been a longtime sponsor of Polo Golf player and golf legend Tom Watson, who is also the captain for the American squad this year. The move is not surprising as team captains often clothe their men in apparel from the captain’s sponsor (see: Ashworth outfitting Fred Couples’ U.S. team at the Presidents Cup last year).

“Ralph Lauren is a quintessential American brand that has always connected us with the best in sports,” Bishop said. “How fitting it is that the company’s longstanding partnership with Tom Watson culminates in outfitting this year’s U.S. Ryder Cup team.” “I am pleased that the PGA of America has selected Ralph Lauren to design Team USA’s uniforms,” said Watson, according to PGA.com. “Ralph Lauren has been a wonderful supporter of golf through its understanding of the traditions of the game and its brand integrity. Come September, our team will be dressed to play like champions.”

Fans can now purchase the same apparel to be worn by the U.S. team from the Ralph Lauren website. It is the first time in Ryder Cup history that fans will be able to do so.