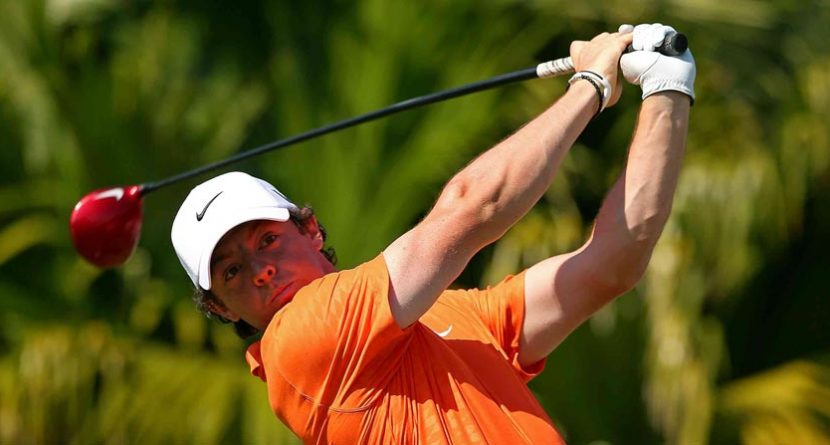 Several top players have already revealed their scripts for this week’s Masters. But two-time major winner Rory McIlroy plans to hit the links at Augusta National with some equally impressive swag.

Coming off a good final round at this past weekend’s Shell Houston Open, McIlroy revealed the golf bags he’ll be utilizing at the sport’s first major of the season.

Despite dropping out of contention by shooting a 74 on Saturday, the Northern Ireland native said he’s full of confidence as he turns his attention to the Masters.

“I’m happy with how this week went, even though I didn’t quite do what I wanted to do in terms of getting in contention,” McIlroy told PGATour.com shortly after his round. “But I sort of made up for it today. It was a good way to end the week, obviously.”