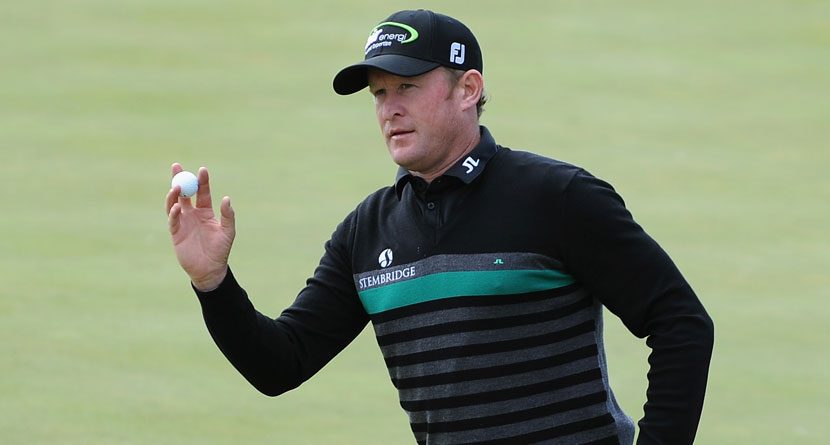 Sergio Garcia and Justin Rose won’t be the only TaylorMade tour players on Team Europe when the Ryder Cup begins next week.

Jamie Donaldson, one of the European Tour’s rising stars, recently signed with the brand and will soon begin playing its equipment.

Donaldson, of course, surged onto the European Ryder Cup squad with an impressive 2014, in which he took runner-up at the WGC Cadillac Championship.

He secured his spot by winning the Czech Masters in late August. This will be the Welshman’s first Ryder Cup.

“The right equipment is essential to me and having the backing of TaylorMade’s tour team along with the industry’s best driver and fairway woods made it an easy decision for me, as I endeavour to take my game to the next level.”