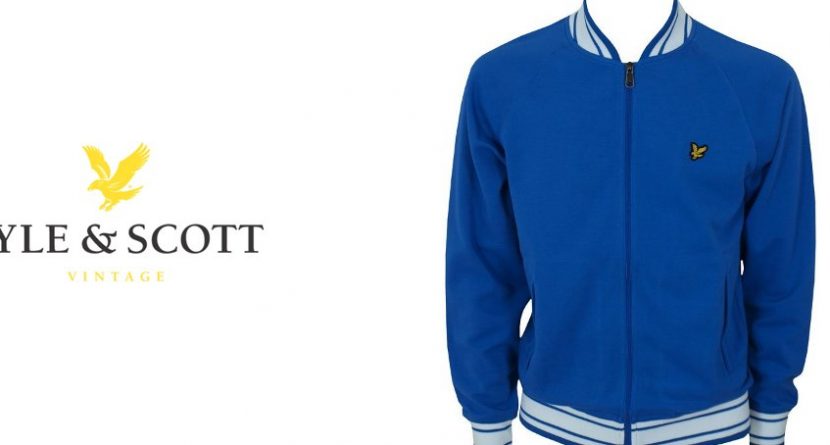 It’s a warm morning in July 1979. I’m 12 years old, sitting cross-legged in front of a hefty console color television, a mammoth Electrohome model that required manual adjustment across all of 13 channels channel and volume adjustments — the electronic stone age as it were. Puzzled as to why my favorite cartoons weren’t on, I made passing glance at images of golf as they flickered across convex screen — images that soon became mesmerizing.

It was The Open at Royal Lytham & St. Annes. The flagsticks were short, the wind was up, and it looked entirely unlike the kind of summer that lay just up the stairs and out my front door. Everyone was wearing what the broadcasters were referring to as jumpers, which I assumed, somewhat surprisingly accurately, meant sweaters.

There are certain looks from certain brands that evoke crystal-clear memories of what I consider my first Open — the kind of look that comes from Lyle & Scott, a company founded in 1874. Lyle & Scott never truly went away, it’s back in a big way with a new collection that has heritage written all over it. Call it heritage or call it vintage, Lyle & Scott is that rare golf brand to achieve cross-demographic success.

Worn over the years by the likes of Tony Jacklin, Gary Player and Greg Norman, the Lyle & Scott golden eagle has proven to be equally at home in the music scene in recent years, notably having been worn by members of the Arctic Monkeys and Kasabian. Lyle & Scott’s cross-demographic appeal can be directly attributed its ability to blend a trend setting fashion forward look without alienating itself from more than 130 years of brand history.

So whenever you are in need of a reminder of where it is you found your love of the game — be it in your musty basement in front of a television that doubled as an armoire or elsewhere — look to the latest collection from Lyle & Scott. You just might just discover that there’s more to life than just golf. I’ve heard it to be true.