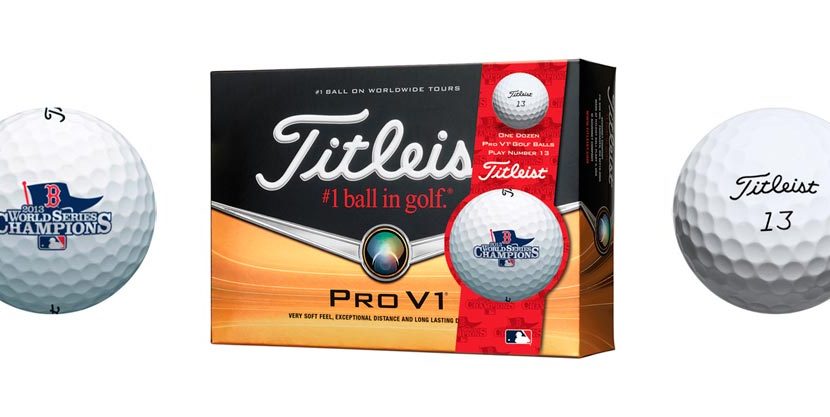 Avid golfers who are Boston Red Sox fans can now hit the course with the look and feel of a world champion.

NESN.com reports the Red Sox have partnered with Titleist to create golf balls with the team and 2013 World Series Champions logos.

The balls have quickly become a hot commodity amongst fans of Red Sox Nation, especially with the 2014 baseball season underway.

“I think they sold out in the first day because everyone wanted to be part of the celebration,” Mary Lou Bohn, VP of Titleist Golf Ball Marketing and Communication told NESN.

A one-dozen box of these commemorative balls can be purchased at select sporting goods stores around New England and from various online retailers at a price of $54.95.

“Hopefully we’ll have another good year this year,” Lerman said.