Titleist Going The Way Of PXG With Concept Initiative 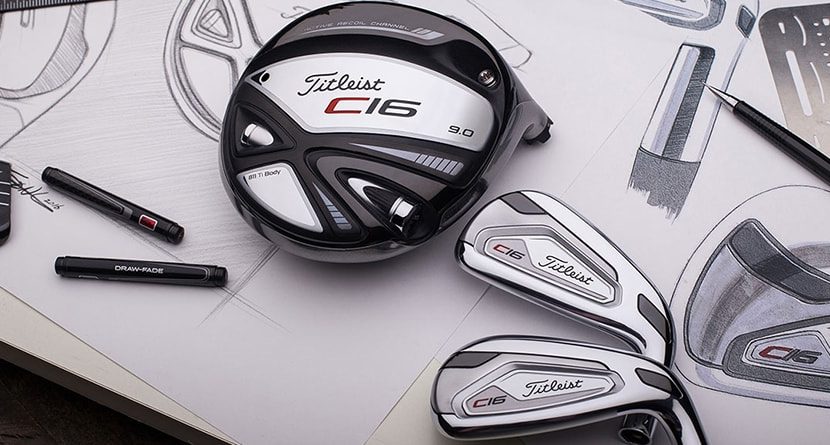 Maybe PXG was onto something.

Ever since Parsons Xtreme Golf burst onto the scene as a high-end alternative to your standard off-the-shelf golf equipment, industry insiders have been predicting that other major companies would follow suit. Titleist proved that prediction true this week announcing the release of their Concept Initiative with the C16 driver and C16 irons.

Modern golf equipment, like most products sold at retail, is constrained by factors such as price and manufacturing abilities.

But according to Steve Pelisek, Titleist’s president of golf clubs, the Fairhaven, Mass., company wanted to give its designers a chance to go wild. With no worry about anything except function, what would they make? Dream it up now, worry about how to make it later. From such directives, the Concept Initiative was born.

“The new Concept products are products that were advanced research, and we believe they are breakthroughs that will eventually work their way into our global product line,” Pelisek said. “We wanted to create a way, a platform, between those two steps in time.”

Pelisek was quick to point out that Concept items are not experiments, but clubs that use new materials, processes and technologies. They will not be considered “in-line” products and Pelisek said the Concept products will not change Titleist’s two-year product cycles.

A lot of that sounds awfully PXG-like, but it makes sense. The thinking behind the limited release of clubs that instead of working behind closed doors on the newest breakthroughs, Titleist will release small quantities of the products in order to whet the appetite of consumers and show a proof of concept across the industry.

Of course this positive view is not shared by everyone.

In the “Age of Transaprency”, @Titleist seems to have a pathological need to try & control the media & the consumer. pic.twitter.com/VsPcMtsMmr

The clubs will only be available in certain quantities (1,500 drivers, 1,000 sets of irons) and sold in exclusive locations, which include Titleist Fitting Days centered around their new Titleist Thursday roll out. The driver will sell for $1,000 and the iron sets will go for between $2,699 and $2,999 depending on the shaft.