Tools Of The Trade: Adam Scott’s Winning Clubs At The Honda Classic 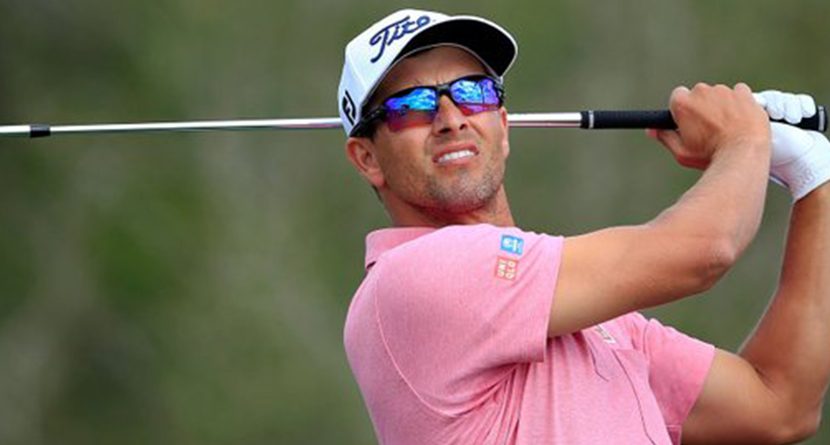 Adam Scott defeated Sergio Garcia by one shot to win the Honda Classic on Sunday, his 12th PGA Tour victory and his first since the 2014 Crowne Plaza Invitational at Colonial. Scott shot rounds of 70-65-66-70 coming out of the harder side of the draw to earn the win. We all know Adam Scott has one of the sweetest swings in the game, but when it comes to the Aussie’s prowess on the greens, his results can be shaky at best. Without his broomstick putter in 2016, Scott has actually shown glimpses of the guy who led the Tour in strokes gained: putting in 2004 — with a short putter no less. And at PGA National, Scott proved once again that an elite ballstriker just needs a passable week on the greens to win.