Tools Of The Trade: Charl Schwartzel’s Winning Clubs At The Valspar 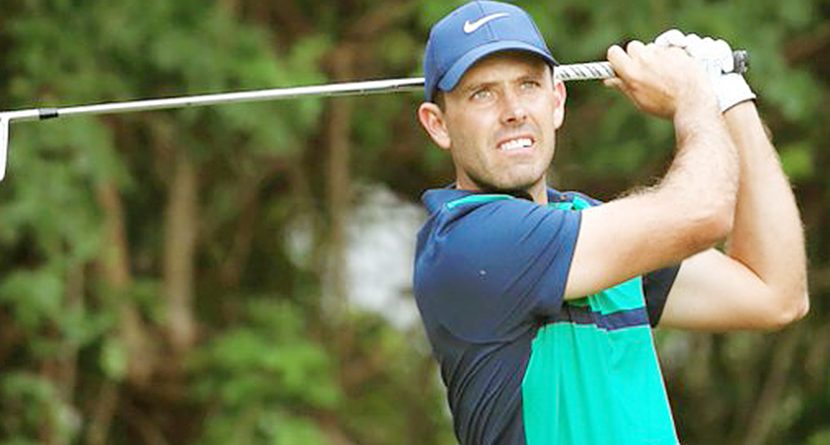 Charl Schwartzel stormed back from five shots behind 54-hole leader Bill Haas to tie him through 72 holes and dispatched of the 2011 FedEx Cup champion on the first playoff hole. The win was only Schwartzel’s second PGA Tour win — his other being the 2011 Masters. He also won earlier this year on the Sunshine Tour shooting a final-round 63 to win by eight shots.

Schwartzel’s Nike Method Origin B1-01 prototype hasn’t hit stores yet, but after seeing how the South African was rolling the rock on Sunday, it’s sure to be a top seller. Schwartzel had a mundane week on the greens until the final round where he made 144’9″ worth of putts. That distance allowed him to pick up 3.081 strokes on the field during the final round alone and eventually, the trophy.