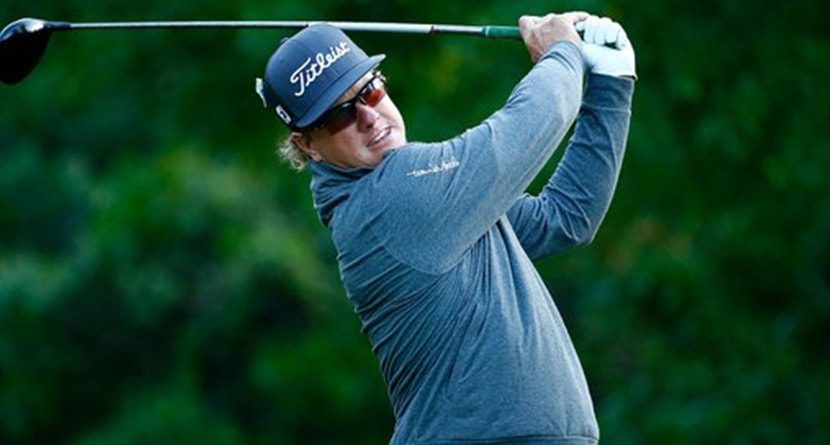 Charley Hoffman exercised his recent Sunday demons en route to his fourth PGA Tour win at the Valero Texas Open. A final-round 69 was capped off by a clutch birdie putt on the 72nd hole to earn a one-stroke victory over Patrick Reed.

Charley Hoffman moves from 22nd to 12th after win.

Not only did Hoffman’s SC Golo 5 Prototype help him to hole the winning putt on the last green, it was the tool that put Hoffman in position to win. Hoffman had a solid ballstriking week finishing 10th in strokes gained: tee to green, but his putter was a saving grace. He averaged 1.592 putts per green in regulation and was fourth in strokes gained: putting at +12.324.