Tools Of The Trade: Fabian Gomez’s Winning Clubs At The Sony Open 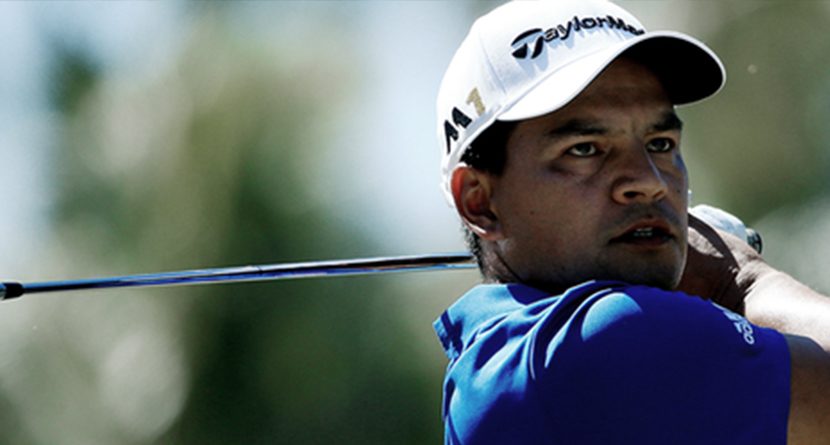 Fabian Gomez won the 2016 Sony Open in Hawaii, shooting a 20-under par 260 and outlasting Brandt Snedeker in a two-hole playoff. The win for Gomez was his second on the PGA Tour. His first was at the 2015 St. Jude Classic. After tying the first playoff hole with a birdie, Gomez kept the driver in the bag the third time he played the 18th hole on Sunday. Hitting his tee shot in regulation and the first playoff hole through the dogleg left fairway, Gomez teed up his hybrid and slung a drive around the corner and into the middle of the fairway.

The drive put Gomez in position to reach the par-5 green in two and two-putt for the victory.