Tools Of The Trade: Hideki Matsuyama’s Winning Clubs At The Phoenix Open 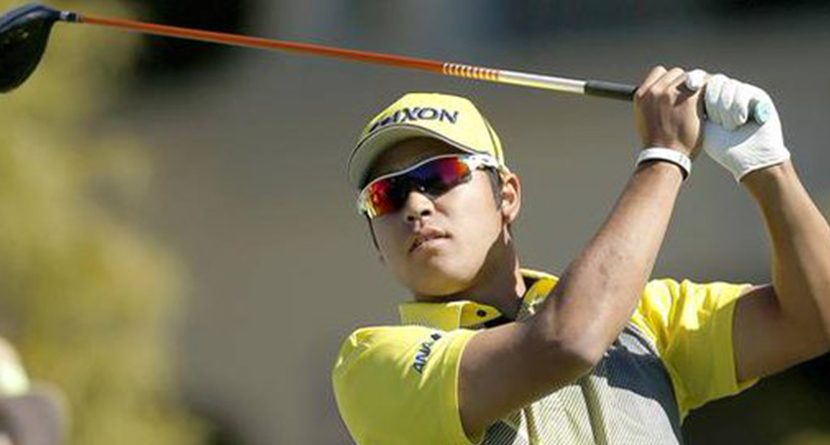 Hideki Matsuyama outlasted Rickie Fowler at the Waste Management Phoenix Open in what turned out to be a four-hole playoff after the two tied at 14-under par for the tournament. After trading pars on the first playoff hole, birdies on the second and pars on the third, a par for Matsuyama on the 17th hole was enough to hold off Fowler who found the greenside pond off of the tee. The win was Matsuyama’s second on the PGA Tour and first since the 2014 Memorial. Whenever Matsuyama finds himself in contention, it’s because he has the putter working. A consummate ball striker, Matsuyama gained more than 1.6 strokes per round on the field on the greens last week. Add to the conversation the clutch putts he made down the stretch, including the 15-footer to force the playoff, which he called “the best putt I ever made in my life,” and you have your MVC.