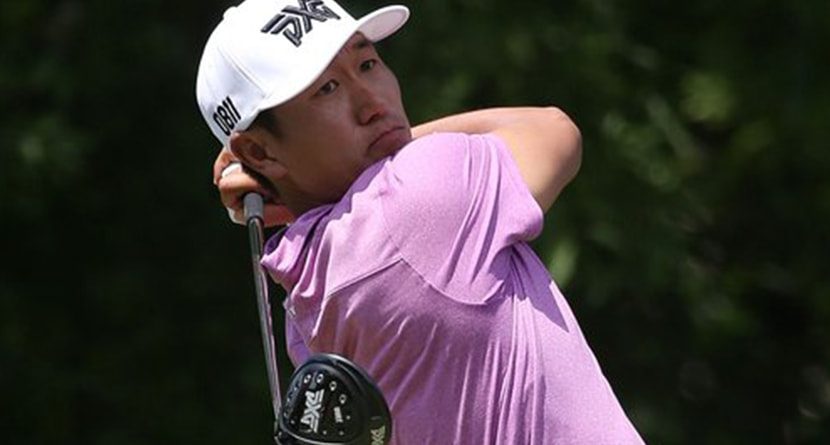 James Hahn outran the likes of Phil Mickelson and Rory McIlroy and defeated Roberto Castro on the first playoff hole to claim his second PGA Tour victory at the Wells Fargo Championship. Hahn’s victory was significant for many reasons, not the least of which was that it was the first PGA Tour win by a PXG staffer. Hahn’s victory was the first PGA Tour win for Parsons Xtreme Golf. The high-end equipment company has had a lot of buzz around it since announcing its new staff hires at the beginning of this season, but the validation of having a Tour winner is invaluable.

Dr. Bob Parsons, PXG’s founder and CEO, told GolfDigest.com just how special the win was for his upstart company.

“For me to say that we didn’t need this would be nuts,” Bob Parsons, the company’s founder and CEO, told GolfDigest.com right after Hahn’s win. “Our staff players and we already knew that these clubs were in a class by themselves, but this win is a wonderful thing for us. My cell phone is blowing up right now with text messages.

“It shows there are other ways of doing things besides the traditional way,” Parsons said. “Earlier this year the head of another equipment company said we were the best thing to happen in a long time because if we could truly make a better product, then the ceiling is lifted for everyone. I think he’s a pretty smart guy.”