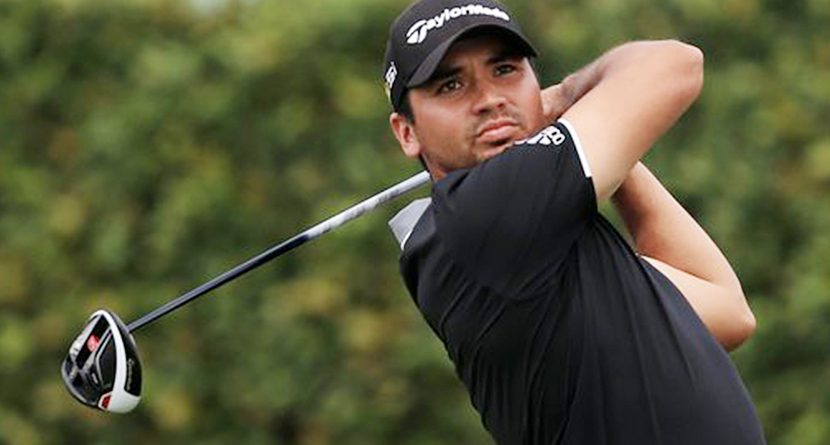 Jason Day claimed his eighth PGA Tour victory and fifth in the last eight months with a wire-to-wire victory at the Arnold Palmer Invitational. Day shot rounds of 66-65-70-70 to take home the trophy and head into the last few weeks before the Masters with some momentum. Day’s MVC could have been any number of clubs — he finished fourth in strokes gained: tee to green and sixth in strokes gained: putting — but the one that got him out of jail on the 72nd hole is our MVC this week. Facing a tricky up-and-down to win the tournament, Day slid his TaylorMade Tour Preferred ATV Grind wedge through the sand behind the 18th green and left himself four feet for the win.

For the week, Day went 7/9 in sand saves, but none was more important than the one on 18.