Tools Of The Trade: Jason Day’s Winning Clubs At The Dell Match Play 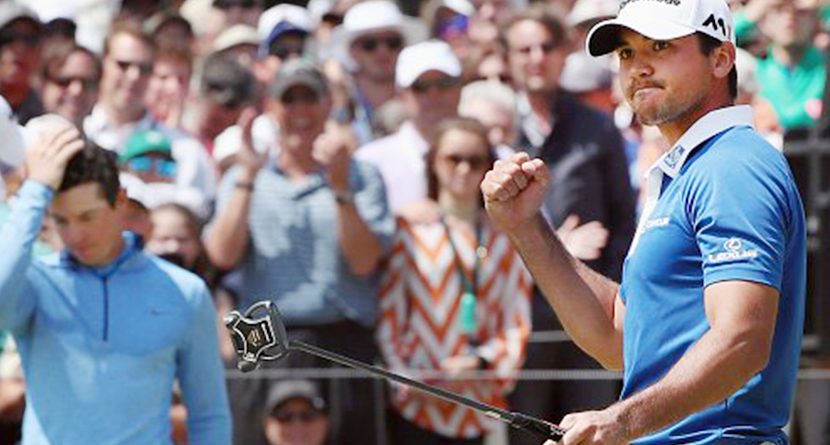 Jason Day survived to be the last man standing at the WGC-Dell Match Play for the second time in three years on Sunday. Day’s semifinal victory over Rory McIlroy (1 up) and his finals win over Louis Oosthuizen (4&3) cemented his spot atop the world golf rankings. The win was Day’s second WGC and his ninth PGA Tour win overall. For all the accolades and admiration Jason Day receives for his superior driving and ball striking, his putting over the course of the last eight months has been what has elevated him above the nine fields he has defeated. This week at the WGC-Dell Match Play, Day had another great week on the greens, holing 61.1% of his putts from 10-15 feet.

His make percentage entering the week from that distance: 31.1%.