Tools Of The Trade: Jason Day’s Winning Clubs At The Players 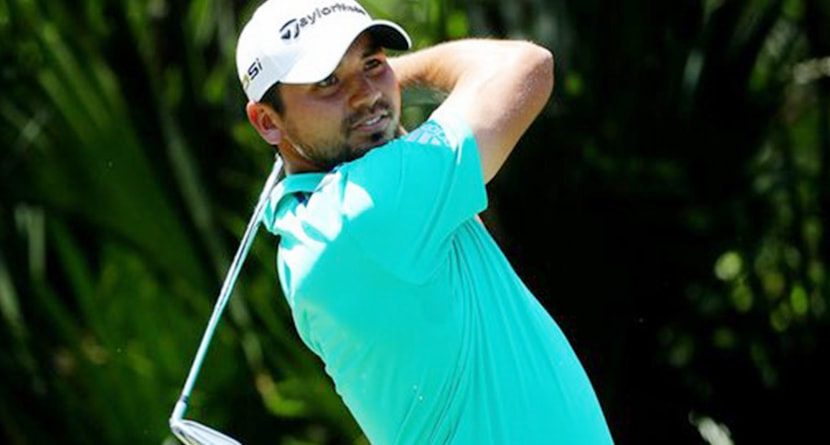 Jason Day notched the second-biggest win of his career on Sunday at the Players Championship. The so-called “fifth major” may not have the shine and luster of its four big brothers, but there is something to be said for its place in the World Golf Hall of Fame. And Day knows that. The 28-year-old Aussie made the HoF his rallying cry all week and when the dust settled Sunday evening, he was left holding the championship crystal.

When you beat a world-class field by four shots and in a manner that really doesn’t seem that close, your game is clicking. Jason Day put a new putter in the bag this week and was eighth in strokes gained: putting. Usually, that stat line is good enough for MVC honors, but not this time. On a track that was supposed to neutralize his power off of the tee, Day routinely turned to his TaylorMade RSi 2 2-iron to put him in play.

Although the tournament was relatively in hand on the 72nd tee, Day shut the door on any possibility of a blow up by piping his 2-iron 308 (!) yards down the fairway.

Tools Of The Trade: Brian Stuard’s Winning Clubs At Zurich

Tools Of The Trade: Danny Willett’s Winning Clubs At The Masters