Tools Of The Trade: Jason Dufner’s Winning Clubs At The CareerBuilder Challenge 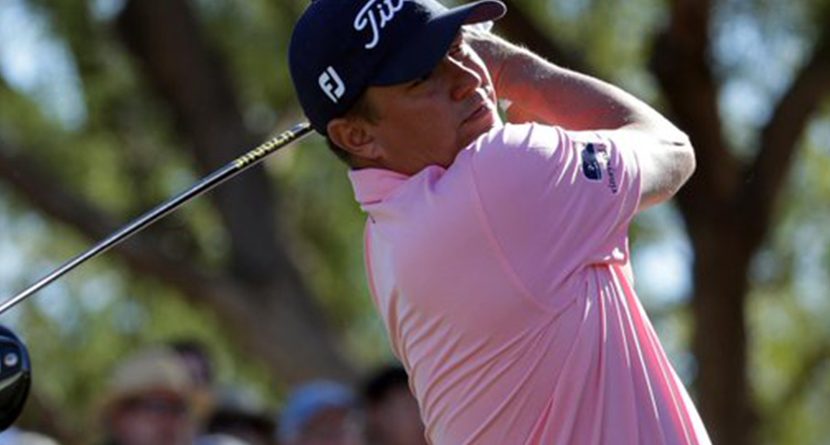 Jason Dufner outlasted David Lingmerth in a two-hole playoff to capture the CareerBuilder Challenge in partnership with the Clinton Foundation on Sunday. Dufner parred the second playoff hole after Lingmerth’s approach found the water left of the green.The win was Dufner’s fourth on the PGA Tour and first since his 2013 PGA Championship triumph.

@scottycameron always taking good care of me. Got my new black matte X7M, and a new Auburn head cover. Getting ready to roll that pill in 2016. #bigthings

Dufner has always been one of the premier ball strikers on Tour, but it’s always his putting that has let him down in the past. This week, with his new Futura X7M, Dufner ranked 14th in strokes gained: putting at +1.478. Last season, Dufner was 177th on Tour, giving up -0.699 strokes per round.