Tools Of The Trade: Jim Herman’s Winning Clubs At The Shell 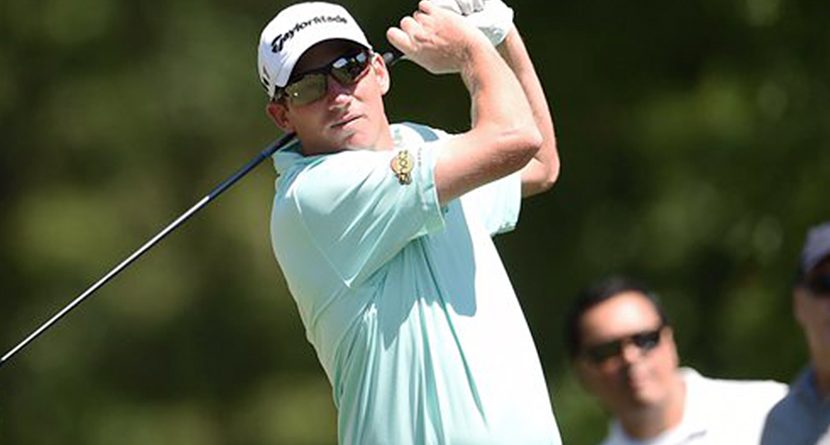 PGA Tour journeyman Jim Herman outlasted Dustin Johnson and Henrik Stenson down the stretch at the Shell Houston Open to capture his first PGA Tour victory on Sunday. The Cincinnati native shot a final-round 68 that included birdies on three of his last eight holes to seal the deal. Herman had a game plan going into Sunday at the Shell Houston Open and that game plan included hitting a lot of 3-woods off the tee. Citing Stenson in his post-round press conference, Herman said that getting the ball in a good position off the tee and leading to low-stress situations was his key to victory.

For the week, Herman hit just shy of 70% of his fairways at a 290-yard clip, which led to hitting 73% of his greens in regulation.