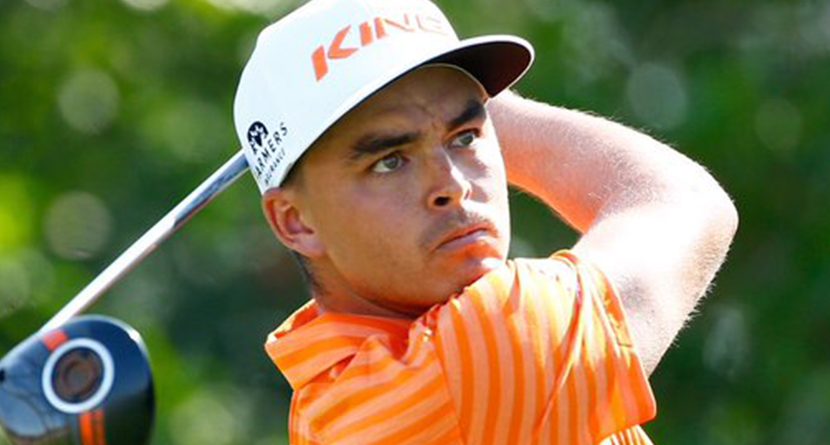 Rickie Fowler notched his fourth worldwide win in the last eight months with a one-shot victory over Thomas Pieters. Fowler shot rounds of 70-68-65-69 to end on 16-under par 272 to claim his second European Title. His first win on the European circuit came last year at the Scottish Open. Fowler made the turn on Sunday with a three-stroke lead, built partially thanks to a hole out for eagle on the par-5 eighth hole with his Tour Trusty Rusty wedge. Then, down the stretch with Pieters, Rory McIlroy and Henrik Stenson all applying pressure, Fowler again found the bottom of the cup from off the green.

The birdie on the par-4 17th would prove to be the winning stroke as no one else could reach 16-under par.