Under Armour Scripting for 2014 U.S. Open 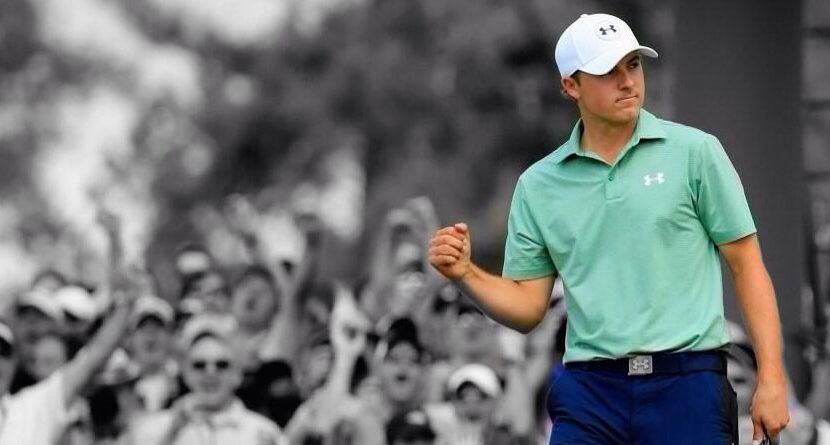 Jordan Spieth and Gary Woodland are two of the biggest young guns competing at this week’s U.S. Open Championship, and they will be wearing some of the newest garb from Under Armour throughout the tournament. Both Jordan and Gary will trust Under Armour’s Performance Polo, Heather Stripe Polo, Coldback Emboss Polo, Heather Solid Polo and Bent Grass Pants as they compete for their first major championship. All garments feature technology designed to keep each player cool, protected from sunrays with 30+ UPF tech, and dry thanks to a patented moisture transport system.

All products are available at UA.com and most major golf retailers.