What Could An iPhone Fingerprint Reader Mean For Golfers? 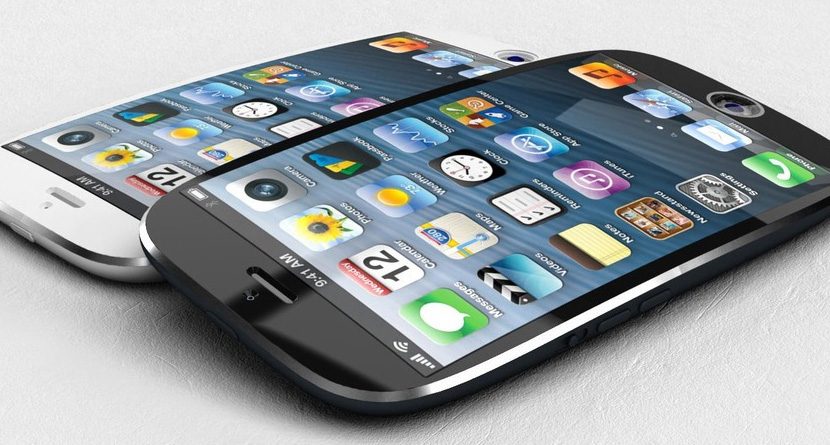 Cell phones have come a long way since the old “brick in a bag” model of the 1980s, baby. Now known across the globe as a “smartphone”, these handy little devices can do everything from taking your picture to transforming into a mobile gaming device with one click. Oh, and they can also be used to make phone calls. No, really, I swear. You should try it.

The iPhone has long been the unofficial King of the Smartphones, so whenever a new model release is on the horizon fans ignite the rumor mill with features that could be coming soon.

According to ABC News, one rumored feature on the new iPhone is a fingerprint scanner. That’s right. Your damn phone will be one step closer to becoming something you’d see in a James Bond film. Could this be what the new iPhone 5S looks like? Federico Ciccarese’s concept art has us drooling over the possibility.

While the feature is supposedly part of focus on heightened device security from Apple, we at the Back9Network contemplated what an iPhone fingerprint scanner could mean for golfers. Hey, look! I have a keyboard! Let’s get started.

This might seem a bit off-the-wall, but wouldn’t it be cool if your iPhone instantly provided your golf handicap index with the mere scan of a finger? I mean, it would probably be just as simple to carry your USGA index card in your wallet, BUT THAT ISN’T ANY FUN.

Picture this: you’re on the seventh hole and fresh out of beer. The group in front of you is taking their sweet time on the green and you are growing thirstier by the second. Where is that darn cart girl?! Thanks to the marvel of modern technology, your iPhone fingerprint could signal the clubhouse for an emergency refill.

So you may have been over-served by the aforementioned cart girl. It happens to the best of us. That doesn’t mean you are in any condition to drive mister. Having a trusty blood-alcohol level app attached to your iPhone fingerprint scanner could be a lifesaver.

Now that you know you can’t drive home, you better not start “drunk texting” your ex to lie about your golf score, or worse. Placing your thumb on your iPhone before opening a text screen would not only help you save face, but it might also keep you from typing something you regret, Carlos Danger.

Wouldn’t it be cool if your iPhone could tell you what size golf glove you should buy, just by measuring the size of your thumb? No, I have no idea how that would work, jerk. I’m not a doctor. Geez.

Other Hot Links:
– Help Wanted: Jobs Alex Rodriguez Can Do After Baseball
– Top 5 Songs of the Summer
– Awesome Caddyshack GIFs