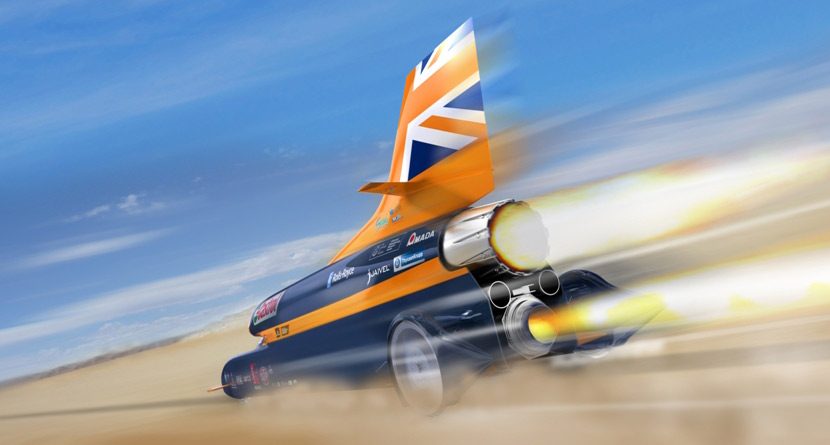 What do the world’s fastest car and golf have in common? A putter.

The putter, dubbed the Zen Bloodhound, aims to be the most accurate putter in the world, using the exact same materials found in the amazing car. It uses an “optical alignment system” which improves setup. According to the putter’s Kickstarter page, this is done by “using the fin in conjunction with the training aperture which enables the player to fix their dominant eye on the correct line.” That may sound like a bunch of technical jargon, but who wouldn’t love to own the world’s most accurate putter, regardless of how it’s explained?

The putters are expected to ship to backers on Kickstarter in August, but so far the project has only raised £1,410 of its £100,000 goal after one week.