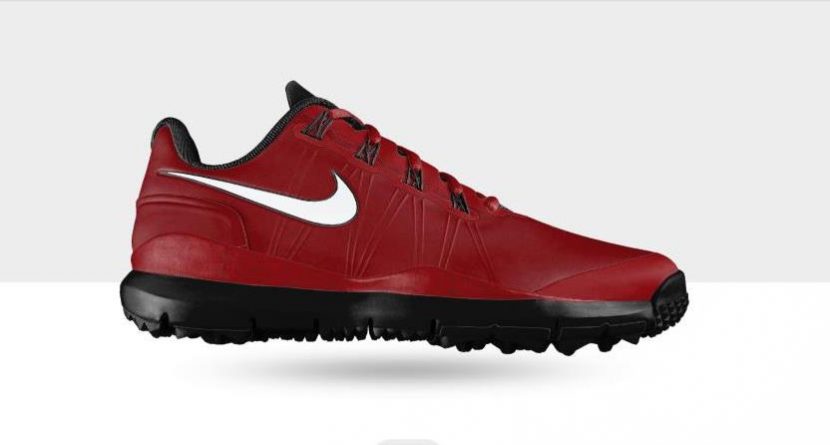 Tiger Woods is a pretty stylish man on the golf course. Of course, his outfitter, Nike, has a lot do with that, but still, the man looks good roaming the fairways.

And in 2014, he could wear a pair of shoes designed by you. The world’s No. 1 golfer sent out this tweet Tuesday morning:

Want to design a pair of shoes I’ll wear on tour next year? Now’s your chance. Hit up @NikeGolf and @NIKEiD for details. #DesignForTiger

Oh, we’re all over this. We went straight to the designing board and put together some beauties, if we can say so ourselves. Here are nine suggestions for Tiger: The Team USA shoe in support of girlfriend Lindsey Vonn: The most un-Tiger shoe ever, which we would pay money to see him wear: The shoe most likely to be designed by his daughter: The “green with envy” shoe to remind his competitors how much green he owns: The Denver Broncos shoe if they win the Super Bowl: The Seattle Seahawks shoe if they win the Super Bowl: The Oregon shoe in support of Nike boss Phil Knight: The Stanford shoe in support of Tiger’s alma mater, and the most likely one on this list he’d wear because it works so well with his Sunday attire: