Rule Change To Use Damaged Or Broken Clubs

Have you ever broken a golf club out of anger during a round? Well, good news for you rage monsters! You are now allowed to continue using a damaged club, or even have the ability to repair the club during the same round of golf!

Full disclosure, we do not encourage random outbursts of anger resulting in damaged equipment.

This Rule change will greatly simplify the complex Rules on damaged clubs. Allowing a player to keep using or to repair any damaged club, regardless of the nature or cause of the damage, will benefit players in several ways.

It will help players avoid the disqualification penalties that can arise today when a player hits a club against something in anger and then continues to use the club, not realizing that the shaft was slightly bent or some other damage had occurred.

The player will be able to choose whether to continue using that club in its damaged state or to use another club; whereas today, for example, a player who damages a putter in anger is not allowed to use it for the rest of the round (even if it is still in a usable form) and so ends up having to putt with a wedge or another club.

This potential downside from a player’s perspective is outweighed by the ability to use or repair any damaged club, as well as by the significant simplification that results. 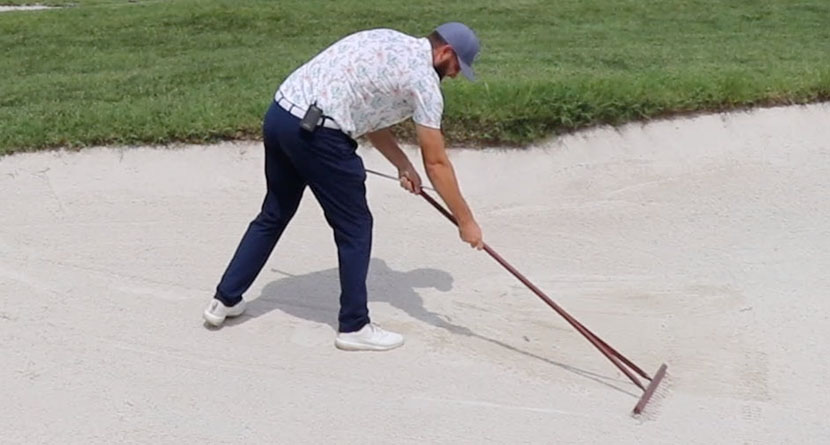 How To Perfectly Rake A Bunker Every Time 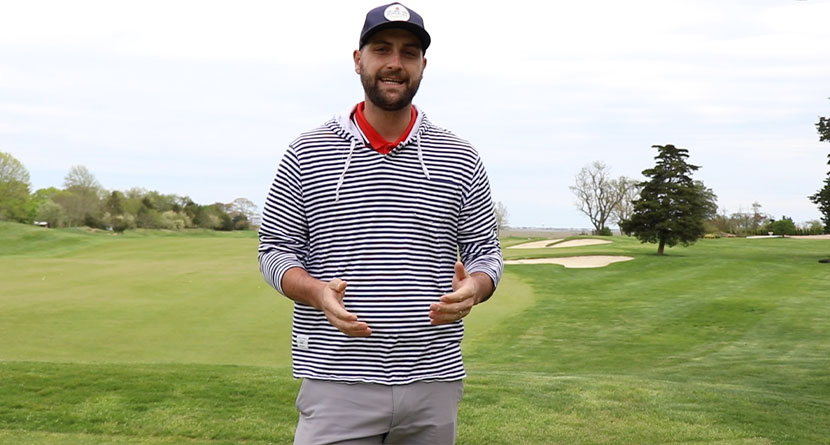 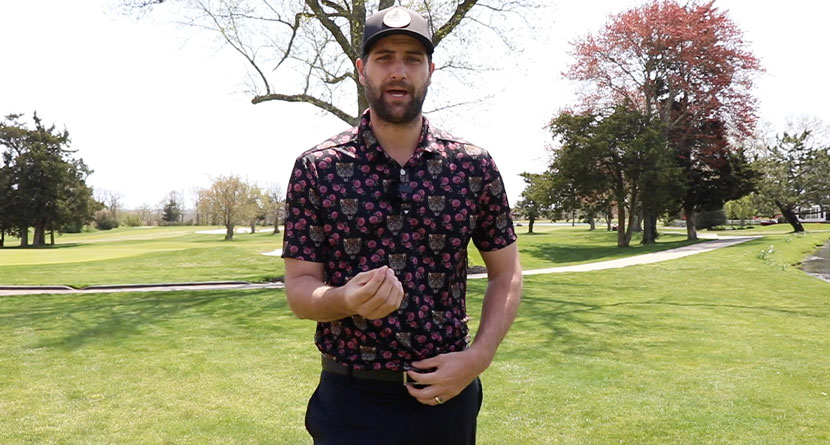 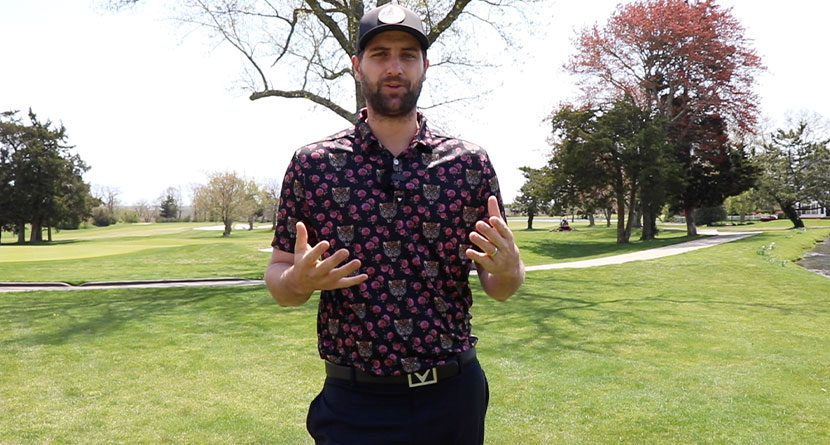 Rule 22 – The Rules Of Alternate Shot 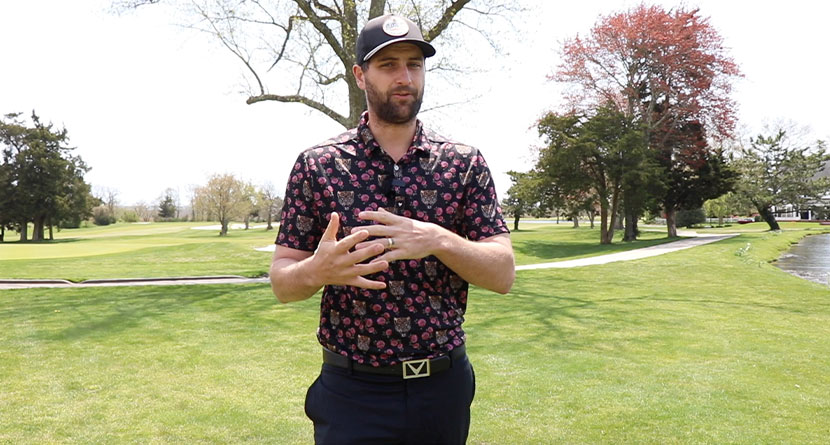 Rule 21 – Other Forms Of Stroke And Match Play 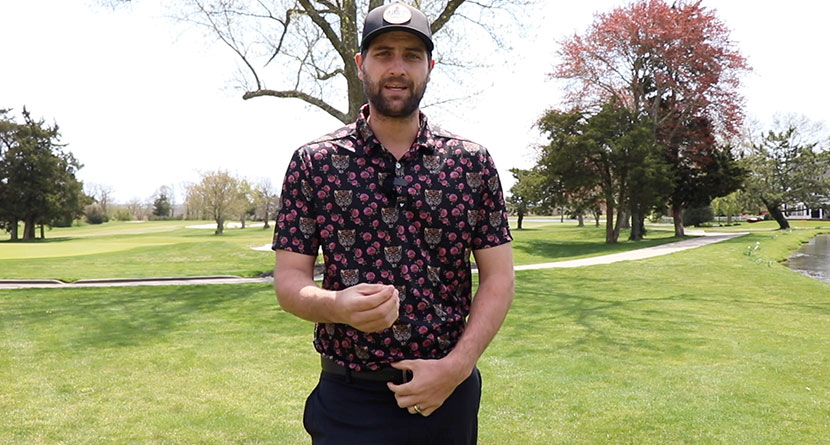 Rule 20 – Getting Rulings During A Round 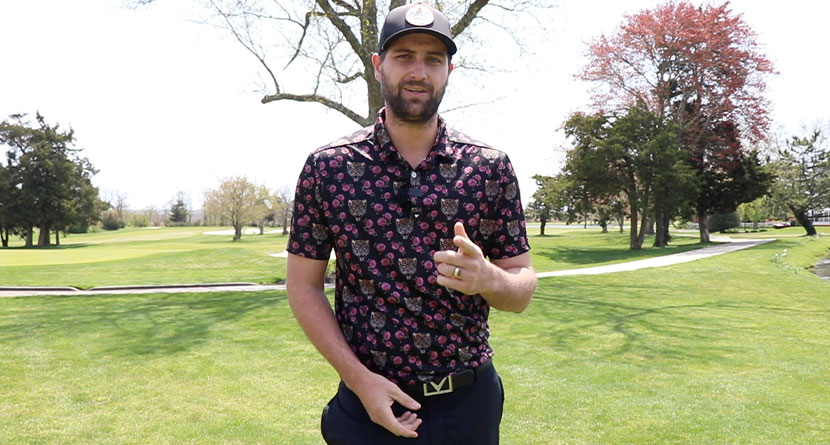 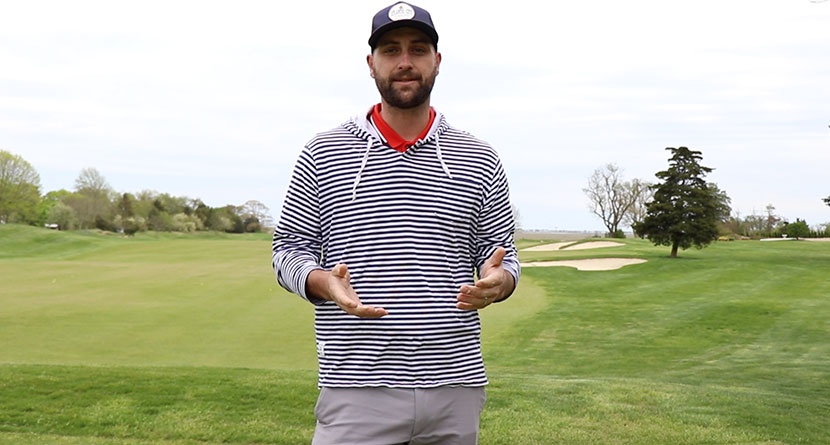 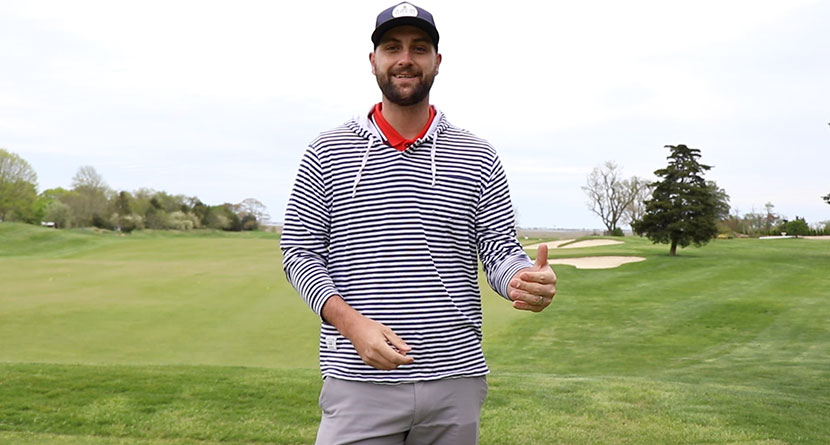 How To Perfectly Rake A Bunker Every Time

Rule 22 – The Rules Of Alternate Shot

Rule 21 – Other Forms Of Stroke And Match Play

Rule 20 – Getting Rulings During A Round