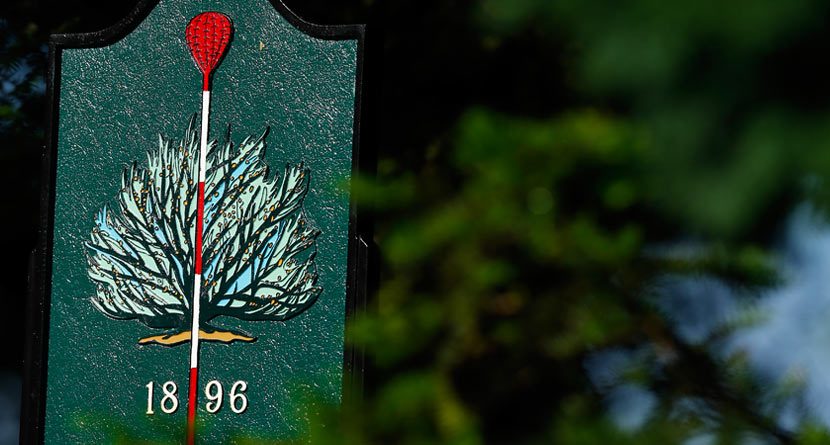 Back9Network staff, ambassadors and talent are on the ground all week covering everything U.S. Open. Here’s a look at some of our predictions for this year’s U.S. Open at Merion Golf Club.

Kyle Thompson (Professional Golfer/B9N Ambassador) – “It’s hard to bet against Tiger Woods since he has won four of his last eight starts. Although he had a rough Memorial, I’m betting that he will be ready to win next week.  My sleeper pick is Luke Donald because it’s a shorter course; he has been playing consistent and I think he is due to win a major.”

Willy Pumarol (Professional Golfer/B9N Ambassador) – “My prediction for the tournament was Willy Pumarol, but since he is not starting this year, it’s going to be Mr. Stricker.”

Parker McLachlin (Professional Golfer/B9N Ambassador) – “I like Kuchar, Snedeker and Luke Donald. All medium length hitters who hit their irons really well and all putt great.”

Tony Jacklin (Golf Legend/B9N Ambassador) – “It will, I think be quite fascinating to see this great championship played with the modern golf ball on a course of just 7,000 yards. I know back in 1971, when I defended my championship at Merion, it was a great test of patience and accuracy. One which, that year, I failed miserably!

“The golf ball now goes some 40 or 50 yards further than it did back then, and I am sure a lot of the modern players could navigate the course without ever using a metal wood. I shall be most interested to observe how the USGA sets the course up for what is usually a supreme examination of one’s skills.

“Two players that jump out at me who may be well-suited for the test are Graeme McDowell and Zack Johnson.”

Nicole Hage (Professional Golfer/B9N Ambassador) – “I hate to say it but it’s hard not to think Tiger will come out on top!”

Jon Ackerman (Sr. Web Producer, golf.swingbyswing.com) – “Tiger’s the favorite, and everyone — including me — would love to see a Sunday pairing of Woods and Sergio. Or Woods and McIlroy. Or Woods and Mickelson. Or really Woods and anyone. I just don’t feel like we’ll get that lucky. The past four U.S. Open winners hadn’t previously won a major, so if that streak is to stay alive, my money is on Brandt Snedeker. He’s been dealing with a rib injury, but his driving accuracy (ninth on Tour), greens in regulation (12th) and putting (10th) make him a prime candidate to master Merion.”