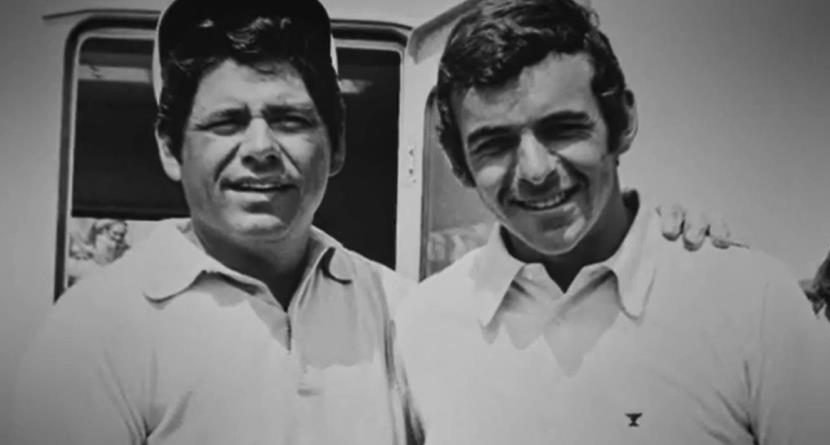 The Open Championship has witnessed many wild finishes, and several were staged at Muirfield, site of the 2013 Open Championship. The greatest of them all may have been the showdown in 1972 between superstar Jack Nicklaus, home-crowd favorite Tony Jacklin, and Lee Trevino, beloved by all.

Nicklaus arrived at Muirfield that year having already won the Masters and U.S. Open, making him a serious contender to capture the first ever Grand Slam. Jacklin was a rising British star after winning the ’69 Open Championship and ’70 U.S. Open. And Trevino held honors as the defending champion, winning the Open Championship in 1971 at Royal Birkdale.

Matt Adams recounts the classic showdown that played out:

Related Links: Adams on Rules of Golf | Legends at Muirfield