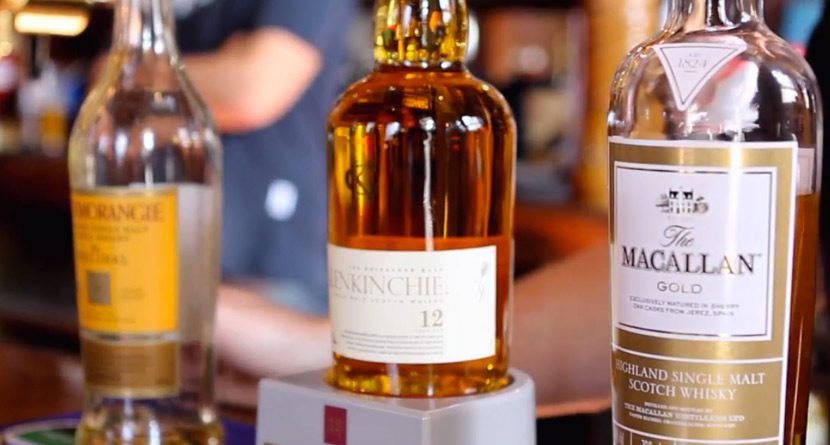 The Scottish people know their whisky – and yes, that’s spelled correctly. According to the Oxford English Dictionary, “when referring to the alcoholic spirit from Scotland, use the spelling whisky (plural whiskies). Whiskey, with an e (plural whiskeys), is the spelling used in Ireland and America.”

Not only are we here to give you a spelling lesson, we’re here to give you a Scotch Whisky lesson too. While covering the Open Championship from Gullane, Scotland last year, Matt Adams found time to sample some of the local liquor, and offer up a teaching.

Related Link: Chuck Irons and the Case of the Bogus Belt