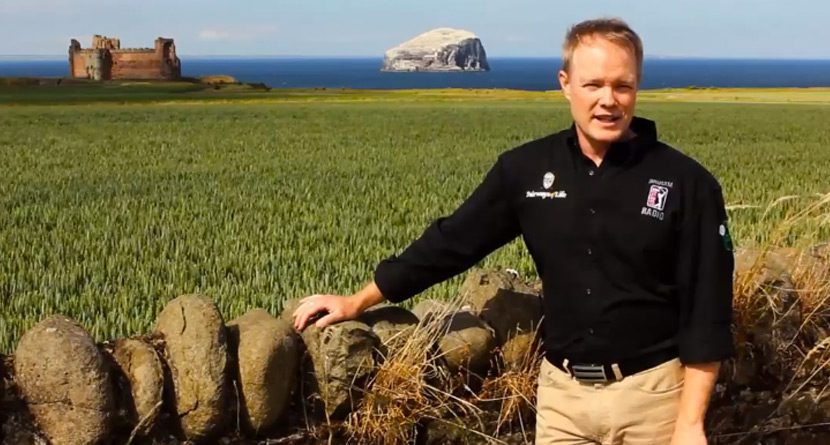 The R&A (Royal and Ancient) as an organization has been around only since 2004. Yet its name, derived from the Royal and Ancient Golf Club of St. Andrews, dates back to 1754 while its role as a governing body in the game of golf began in 1897.

That was when the group took ownership of the game’s rules as written by the Gentlemen Golfers of Leith, who eventually moved to Gullane and became the Honourable Company of Edinburgh Golfers (Edinburgh, Scotland’s capital, is just 20 miles away). Muirfield, site of the 2013 Open Championship, is where those honorable golfers call home.

Matt Adams takes a look back at the rules’ history and their tie to Muirfield:

Related Links: 5 Fun Facts about Muirfield | 3 Things to do Near Muirfield

Other Hot Links:
– 5 Species of Fan You’ll Spot at Muirfield
– How Tiger Woods has Fared in Comebacks
– British Open Fashion Through the Years