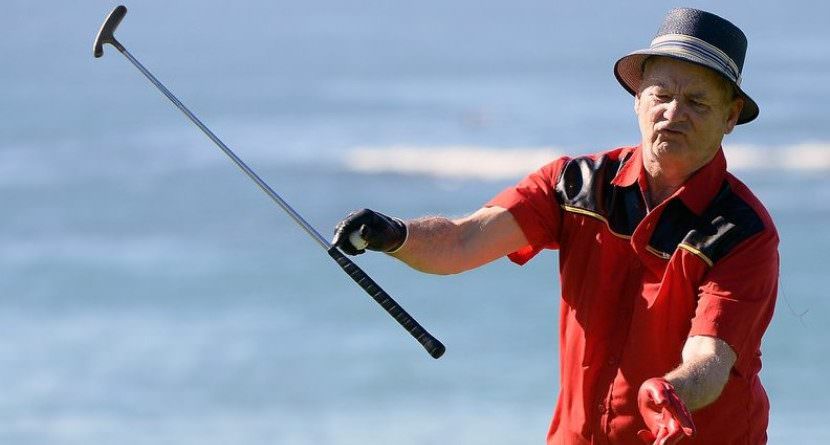 It’s no secret Tony Romo can play golf well. He even made the Monday qualifier for the HP Byron Nelson Championship in 2010 hosted outside of Dallas, but had to withdraw due to conflicts with a Cowboys workout. Now, with a new-found career in the broadcast booth, Romo has rekindled his love for the game in the second act of his career.