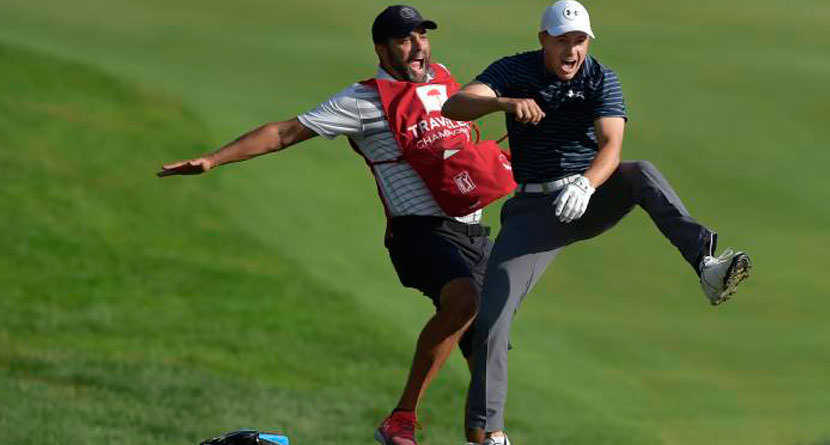 The youth movement on the PGA Tour is no lnoger a movement — it’s a fact of reality. When Jordna Spieth held the lead after every round of the event, you wouldn’t think it was much of a barnburner, but Daniel Berger chased him down on Sunday and allowed Spieth to hit the shot of the year — a greenside bunker shot that would soon thereafter earn him the victory.